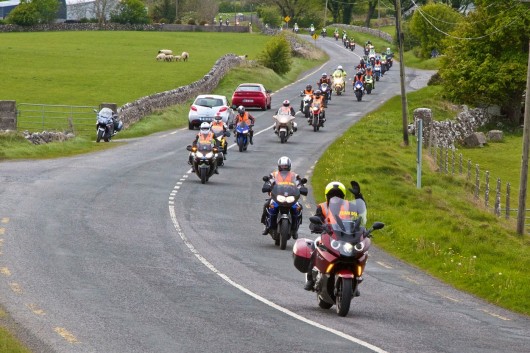 The annual REV-UP 4 DSI motorcycle event is the combination of over 100 keen motorcyclists who share a common interest in touring Ireland, whilst raising funds for a very worthwhile charity. This year marked the seventh running of the REV-UP event in aid of Down Syndrome Ireland. It may have been my first year of participation but it certainly won’t be my last, it was an unforgettable few days of motorcycling. The three day adventure kicked off with an early start on the Saturday morning with sign on and registration at Joe Duffy Motorrad, Dublin, who kindly let all the riders and support crew take over their showrooms for the morning. After being briefed and handed my route map we departed to cheers of support from families and friends of the participants. All the routes remained a close guarded secret, you were handed route details to your next checkpoint so you only ever knew your route for the next 150km or so, this added an element of surprise to the journey. On day one we passed through Cavan, Carrick on Shannon and Roscommon, to reach our final destination for the evening, the scenic Hodson Bay Hotel in Athlone. After a wholesome barbecue and a few cold ones, it was off to bed, with an early start due in the morning. 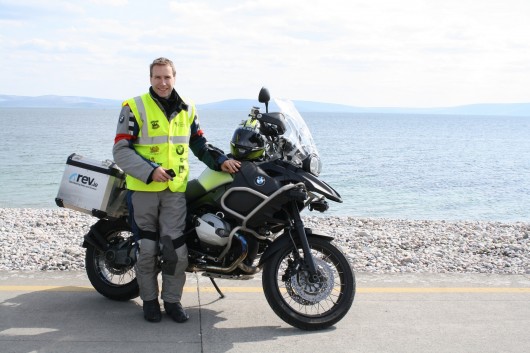 We departed with sunny skies to Galway on Sunday morning, before continuing on to Spiddle, Roundstone and Clifden amongst others. The scenery along the way was breath-taking in places, the roads were a bikers paradise. My BMW GS Adventure proved yet again it’s one of the finest motorcycles to have for cross-country touring in Ireland. It soaks up the bumps and undulations of the road with ease. We returned to the hotel for another well-earned meal and some entertainment. There was a fine mix of people involved, all keen to help this great charity which offers assistance to families and people with Down Syndrome. Throughout the weekend there was a general sense of friendliness and enjoyment amongst all and sundry with everything organised with precision. Aidan Lynam from Down Syndrome Ireland plans the routes meticulously each year to provide a rewarding ride for all the participants. In actual fact, there’s so much planning involved that Aidan has already started on scheduling next year’s routes just two weeks after finishing this year’s event. 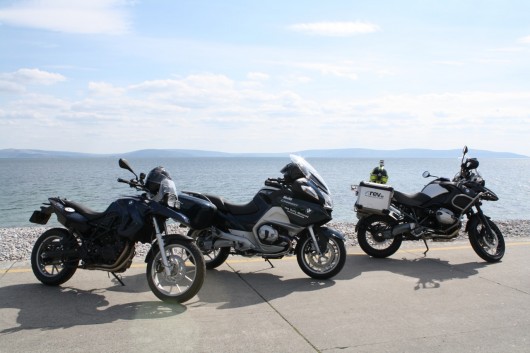 Whilst all the participants, myself included, had a fantastic weekend of two-wheeled pleasure, the best part was hearing the announcement that this year’s REV-UP 4 DSI has raised in excess of €130,000 for Down Syndrome Ireland, thus resulting in over €1.2 million raised to date. This colossal amount is just-reward for all the participants, organisers and supporters involved. If you’d like to be a part of next year’s event, you can do so by visiting www.revup4dsi.ie where you can register. A special word of thanks must go to BMW Motorrad Ireland, Pole Position Travel, Bridgestone Tyres and all who kindly gave their time, energy and support for such a great cause.  After 1,200km the GS Adventure and I just need a good polish and we’ll be all set to go again. 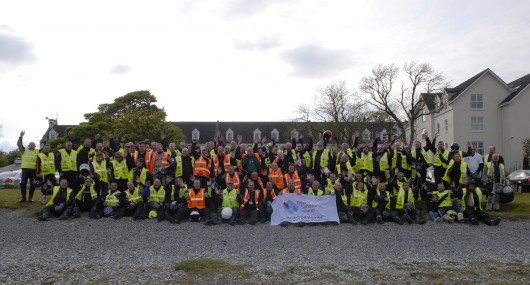 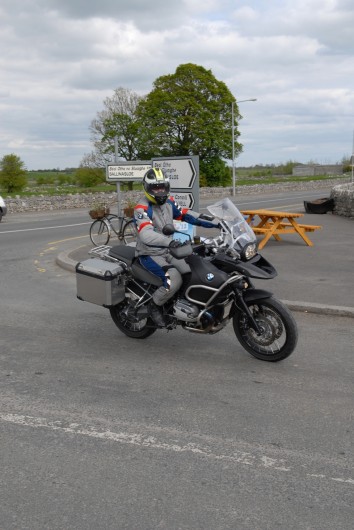