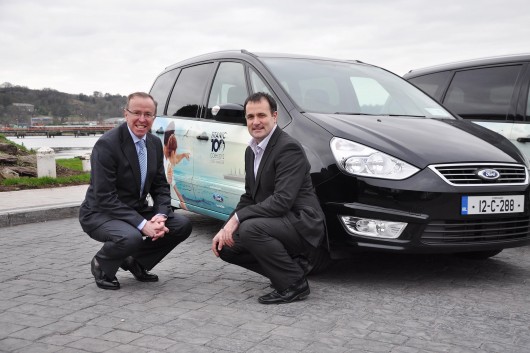 Ford Ireland has joined forces with the Titanic 100 Cobh 2012 centenary project and will supply two specially liveried new Ford Galaxy’s. The Titanic 100 has been set up to commemorate the Titanic’s visit to Cobh and the terrible tragedy that followed. Commentating on the announcement Marc Anderson, Director of the Titanic 100 Cobh project said, “Cobh will be buzzing during 2012 as we commemorate this important part of the town’s, and Cork harbour’s history. We are delighted with Ford’s support and as the centenary date in April approaches, the two Galaxy vehicles will be very busy. But the activity doesn’t end there because, into the summer and beyond, our programme of events means that the cars will be familiar sights on the roads around Cobh and its environs right til the end of the year.”

Also speaking at the launch was Eddie Murphy, Chairman and Managing Director of Ford Ireland who commentated: “The Titanic is an important part of Cobh and Cork’s history so it is fitting for Ford, with our historical Cork roots, to be involved in the Titanic 100 Cobh project. In addition to providing these vehicles for use during the year, we are also sponsoring a novel Titanic themed short film competition for budding film-makers.”

For the Ford Short Film Competition entrants are invited to produce an eight minute short film inspired by one of the themes of Titanic. From 12 finalists, one will be chosen as the winner and will receive the use of a Ford Fiesta for a year, complete with fuel, tax and insurance. For further information on this great competition please visit www.8minutes.ie and to find out more on the Titanic 100 Cobh 2012 project you can visit www.titanic100.ie 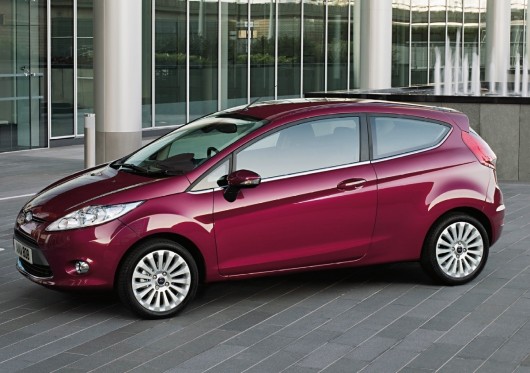