Subaru Ireland have announced that they are joining forces with Dublin GAA after a deal was signed which sees Subaru become the official car partner to Dublin GAA. Subaru will provide vehicles to the players and management of the Dublin senior football and hurling teams. They will be driving the versatile & capable ‘go anywhere’ life-style Subaru AWD vehicle range. The models being provided are from across the range, including Impreza, XV Crossover, Forester and Outback. Both teams will also benefit from a Subaru Forester Van to transport their kit around the country as they compete in the All Ireland Championships and National Leagues.

Dublin GAA continues on a high, with success in both codes. Over the last number of years Dublin have won All-Ireland football titles, League hurling and football titles as well as Leinster Championships. Speaking at the signing of the deal Sean Dunne, Financial Controller of Subaru Ireland, said “We are very proud to become a partner of Dublin GAA and delighted to support some of the most talented players in the country, especially at a time when Dublin GAA is having such success on the field in both codes.”

Tomás Quinn, Commercial & Marketing Manager, Dublin GAA, said: “Dublin GAA are delighted to welcome Subaru on board as our new Official Car Partner. We are excited about this new relationship and look forward to working together in the years ahead.” 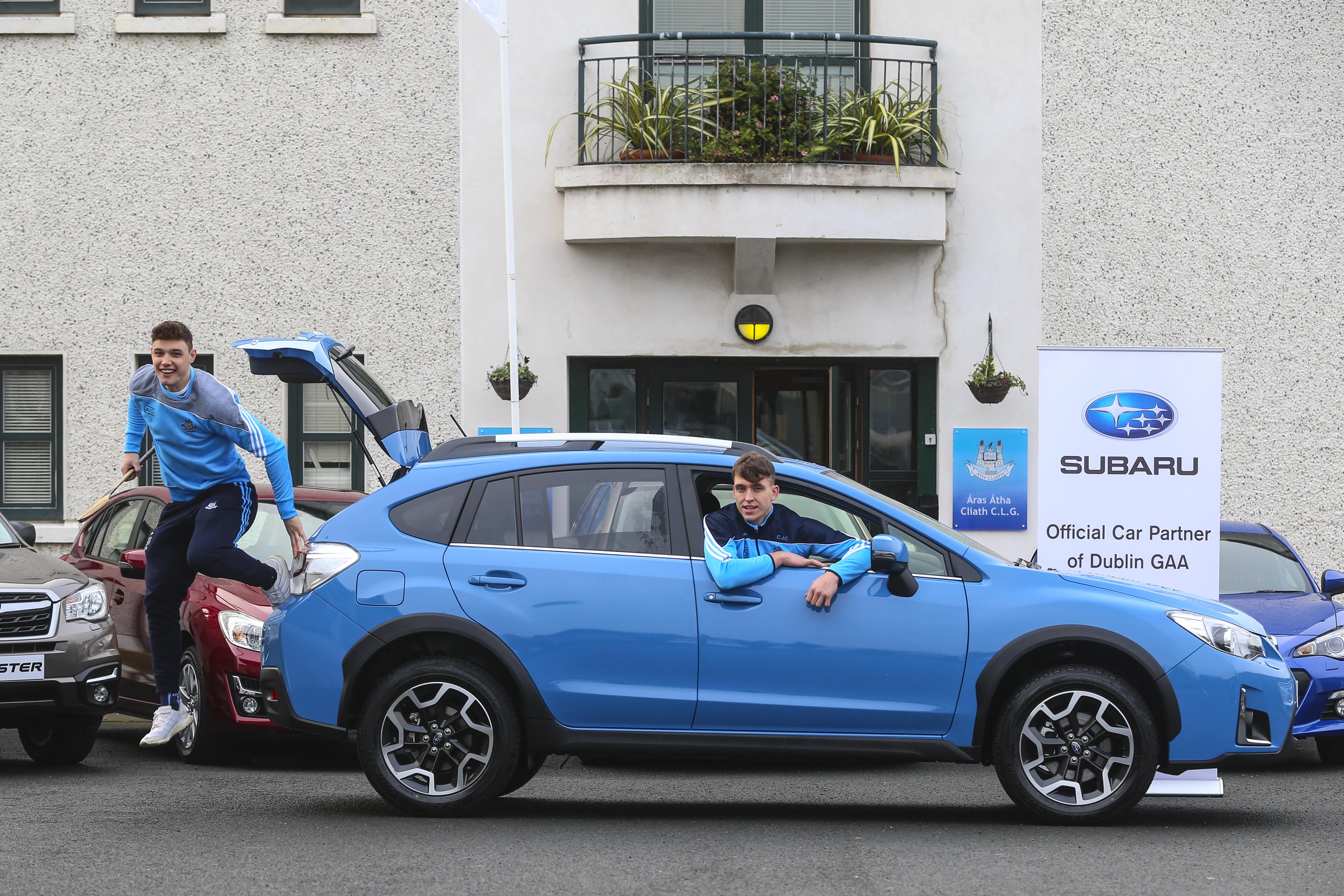