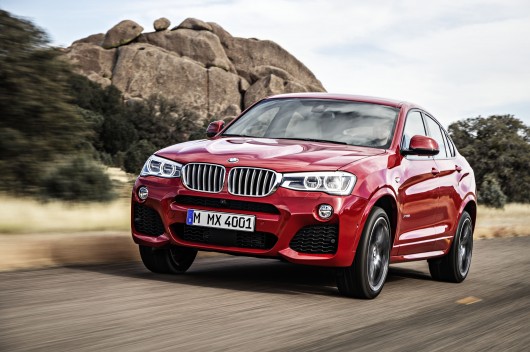 BMW has added yet another new model to its ever-expanding range of vehicles, with the introduction of the all-new BMW X4, their first mid-sized Sports Activity Coupé. You can think of it as a scaled-down X6. The X4 will have an all diesel engine range, with the entry-level X4 xDrive 20d SE priced from €57,720 and going on sale across Ireland from the 12th July. There will also be a 30d xLine and 35d M Sport variant on offer. The xDrive 20d SE model produces 190hp and 400Nm of torque from its 2.0-litre diesel engine, the 30d variant produces 258hp and  560Nm of torque, while the range-topping 35d produces an impressive 313hp and 630Nm of torque and is sure to thrill.

The X4 is just 14 millimetres longer than the X3 and 36 millimetres lower to the ground. The driver and passenger sit 20mm lower and the rear passengers sit 28mm lower than in an X3. It has a load capacity of 500 litres, this can be expanded to 1,400 litres with the rear seats folded. The BMW X4 offers a level of standard equipment well above that found on the BMW X3. As standard it comes with an automatically opening tailgate, Variable Sport Steering, 18-inch light-alloy wheels, front and rear Park Distance Control, Performance Control and Xenon headlights. Inside the BMW X4 40:20:40 split-folding rear seats, a Sport leather steering wheel, Heated front seats and BMW Business Media package are all standard. 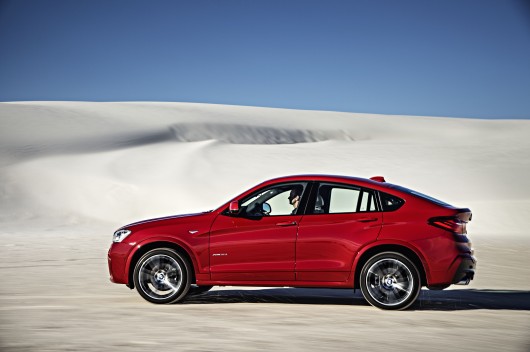