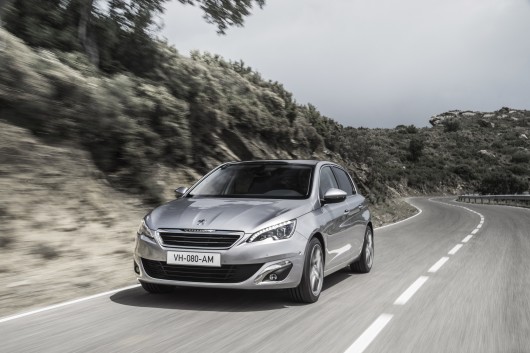 Receiving the award from Hakan Matson, the president of the jury, Maxime Picat, Peugeot Brand CEO declared: “With the new Peugeot 308, we were convinced that we had achieved a leap in concept, technology and quality, which would soon allow it a place on the podium for the category in Europe. The prestigious 2014 “Car of the Year” award, which I receive today in the names of all of those that contributed towards the development and launch of the model, is the best confirmation of this”.

The new Peugeot 308 is available in Ireland from €18,990 plus delivery. It comes with a five year warranty as standard.