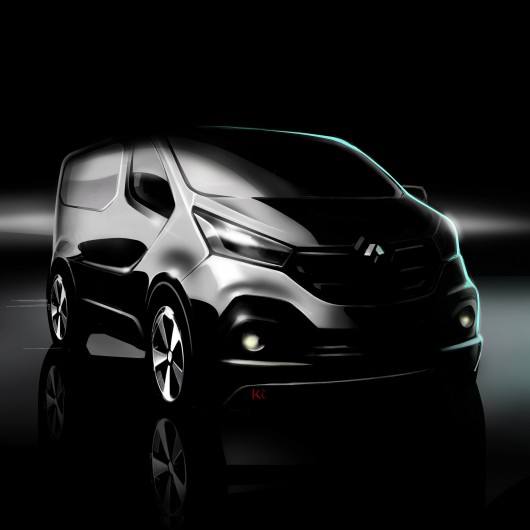 Renault will launch an all-new Renault Traffic this Summer, at the same time celebrating the success of the model with in excess of 1.6 million units sold over its 34 year career. The illustration above provides a glimpse of what the new Traffic will look like. Commenting on the design, its designer Kihyun Jung said, . “Its lines embody Renault’s new brand identity. My aim was to achieve a dynamic, assertive stance without sacrificing either the robustness or user-friendliness customers expect of their van.” This new third-generation Renault Traffic will benefit from a range of new efficient engines and a host of modern technology. Full pricing and specification will be released in the coming weeks.