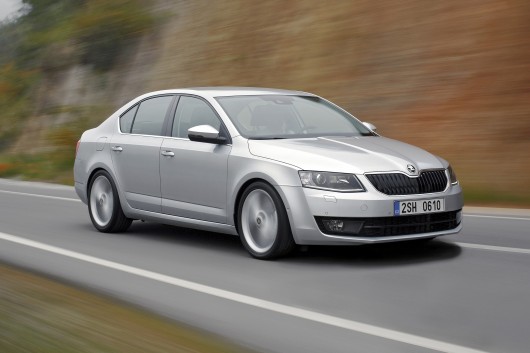 Have you ever wondered what causes people to get infuriated behind the wheel on the road? What age group or gender are you more likely to trust? Well, thanks to Tuck Locator, we can pass on some interesting results from their survey on UK driving habits and attitudes. Below are some of the questions asked and the answers gathered from the respondents.

A driver of which coloured vehicle would you be most inclined to trust?

What’s your most hated driving habit that you see other drivers doing?

–          Using a mobile phone ranked highest with 50.5 per cent, ahead of incorrect or no signalling which accounted for 29.6 per cent of the votes.

Drivers of which type of vehicle are you most inclined to trust on the road?

–          Not surprisingly the car was the number one vehicle, gaining 43.7 per cent, with a Bus in second place at 31.4 per cent, Vans came in last with just five per cent trusting them.

Which gender group are you more inclined to trust on the road?

In your opinion which of these car modifications signals the most irresponsible driver?

– The results of this question were extremely close, with 27.6 per cent of the voters naming a modified exhaust system as their clue to there being an irresponsible driver behind the wheel. This was just ahead of tinted windows   which received 26 per cent of the votes.

You can read the Truck Locator summary of their findings, by following this link   http://www.trucklocator.co.uk/truck-sales/2013/11/05/the-uk-on-the-road-driving-habits-revealed/