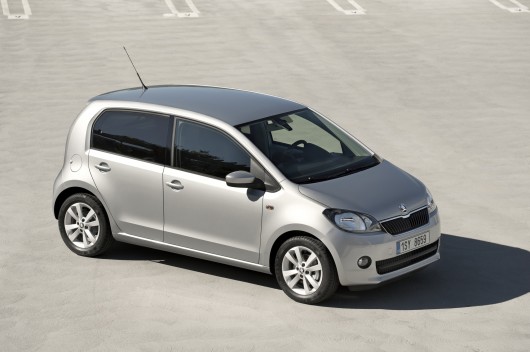 ‘City Clever’ is the term Skoda uses to describe their all-new Citigo, but is it as clever as they make out? The Citigo represents the seventh model in Skoda’s line-up and is the first model to wear their new logo.

It’s powered by a 1.0l petrol engine available with two power outputs 60hp and 75hp, with the 60hp model being the sole engine choice in Ireland. I drove both versions at the car’s European launch in Portugal last week. The three-cylinder engine produces 95Nm of torque in both derivatives, which results in an engine that’s nippy around town, with a distinctive note emitted from its chirpy three cylinders. The interior is functional and well put together with clear, straightforward to use switches within easy reach. I was pleasantly surprised to see a full-size spare wheel under the boot floor, something that seems to be a rarity these days. 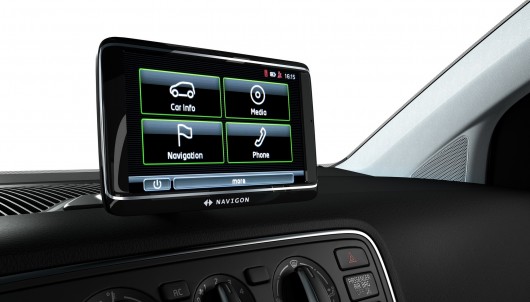 The Citigo arrives in Ireland this July, whilst prices have yet to be confirmed Skoda Ireland are confident of having a starting price close to €10,000 for the three-door version. The five-door model will follow in September with an approximate €500 premium. There’s certainly merit in spending the extra cash and opting for the five-door model, with the distinct advantage of easier access to the rear seats. Customers can choose from three trim levels, Active, Ambition and Elegance. The Citigo packs in a host of safety technology, the five-door top-spec Elegance model I drove was fitted with ESP and Skoda’s City Safe Drive. This is active up to 30km/h and will apply the cars brakes automatically if a frontal collision is detected.  It’s also earned an impressive five star Euro NCAP safety rating.

I’m confident the Citigo is true to form, it’s clever, functional and puts a smile on your face every time you drive it.