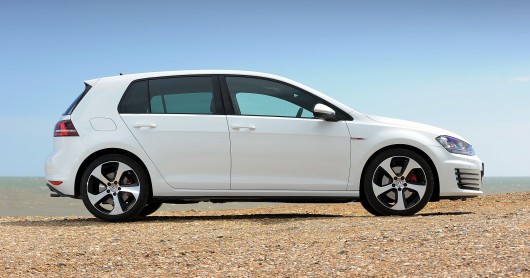 When Volkswagen created their first Golf GTI in 1976 I doubt they ever anticipated the global success the car would have. Some thirty eight years on this seventh-generation GTI still has a unique appeal that continues to maintain its iconic status. There is an abundance of hot hatches in today’s market, each with their own strengths, yet the GTI is still the own that most desire to have on their driveway, even if some of the alternatives offer more power and improved value for money.

With the addition of the Golf GTD, a diesel-powered GTI if you like, perspective purchasers now have a decision to make, to opt for the fashionable GTI or the economical GTD. 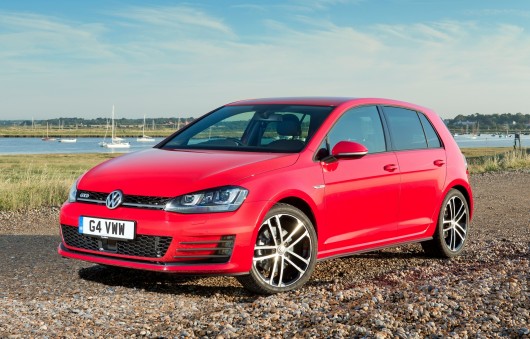 On paper the GTI won’t win much against some of its main competitors, its 2.0-litre TSI petrol engine produces 220hp and 350Nm of torque. The Ford Focus ST has 250hp, the Renaultsport Megane pushes out 265hp and the new Seat Leon Cupra boasts two variants a 265hp model and a 280hp example, it’s built on the same MQB platform as the Golf. Another close competitor is the new Skoda Octavia RS, it shares the same engine as the GTI and also produces 220hp. Volkswagen offers a Performance Pack for the GTI, this upgrade increases the power by 10hp to 230hp, along with larger brakes and an electronic ‘torque vectoring’ front locking differential. The GTI’s interior is superior to its main rivals, with high-quality switch gear and a sense of elegance throughout. The tartan designed upholstery and golf ball styled gear knob bring some retro to this modern illustration of a classic hot hatch. The exterior is certainly more evolution then revolution, the GTI is instantly recognisable from any angle. It’s distinguished from its diesel sibling with the addition of a thin red stripe that runs across the front grille through the headlights, at the rear there are deep red tail lights and a single exhaust on either side, the GTD has a twin exhaust in comparison. 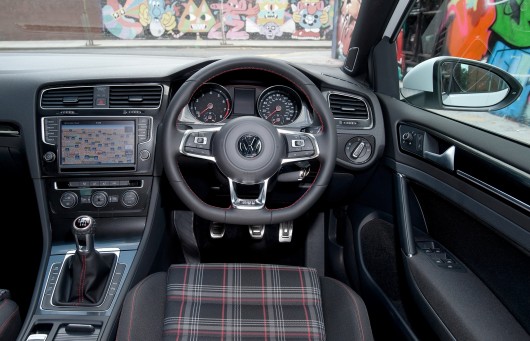 Both the GTI and GTD are equipped with a six-speed manual gearbox as standard, with an optional six-speed dsg automatic transmission available. Both models we drove were fitted with a manual transmission which allows you to have a more involved driving experience. The gear change is light and fluid, although not as short a throw in comparison to the agile Renaultsport Megane. In order to extract the maximum out of both models we took them to a damp track on a typical Irish rain-sodden day. Driving both the GTI and GTD back to back really enables you to achieve a heightened sense of each car’s traits in contrast to driving them on the road.

The GTI is far more alive on initial acceleration, in the wet conditions its power is hampered with the ESP (electronic stability programme) cutting in early and restricting the power sent to the front wheels. Once you set the ESP to sport mode you can increase pressure on the throttle without the electronics interfering too much, it’s a pity however that the traction and stability programmes cannot be fully switched off. My only other gripe with this car is the infuriating electronic handbrake, there’s no place for it in a hot hatch (in my opinion). The GTI’s chassis is well balanced and predictable, on the road the ride is quite firm but not uncomfortable. The GTD threw up a few surprises on track, its power disadvantage did not hamper its efforts too much, as a result of the wet surface. Where the GTI was struggling at times to transfer all of its power to the track, the GTD could make use of its increased torque to take some corners in a higher gear. The sound transmitted into the cabin is muted in comparison to the GTI’s induction growl, handling is pretty comparable but it’s not until you stretch the GTD’s engine further up the rev range that you reach the engine’s sweet spot. A somewhat unusual trait for a diesel engine, nevertheless the results are in the lap times, with just 2.2 seconds separating the two cars, a sign of how performance diesel-powered cars have progressed in recent years. 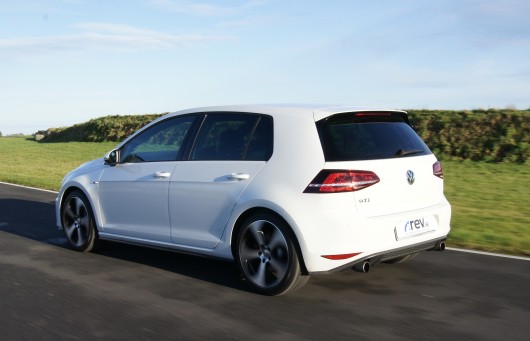 The Golf GTD makes a strong case for a diesel-powered hot hatch, similar to the GTI it faces tough competition from within Volkswagen’s suite of brands. The Skoda Octavia RS TDI and Seat Leon FR TDI both employ the same 2.0-litre diesel engine as the GTD and equally offer the same power. The Leon is considerably less expensive too and better equipped. Prior to driving both Golf’s I envisaged I would be swayed towards the GTD as the car to own and run. In reality though its base price has a two thousand euro premium over the GTI which is difficult to justify. With the improvements in efficiency and low emissions the GTI isn’t vastly more expensive to run in contrast to the GTD, unless you’re intending to clock up a vast annual mileage save yourself a few euros and purchase the GTI. The Volkswagen Golf GTI still has some character that will satisfy its hardened enthusiasts, nevertheless in order to keep pace with the competition it requires more power. 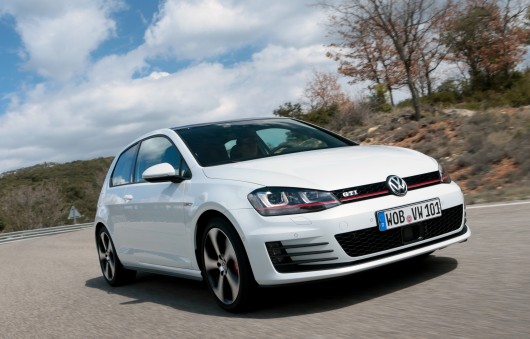