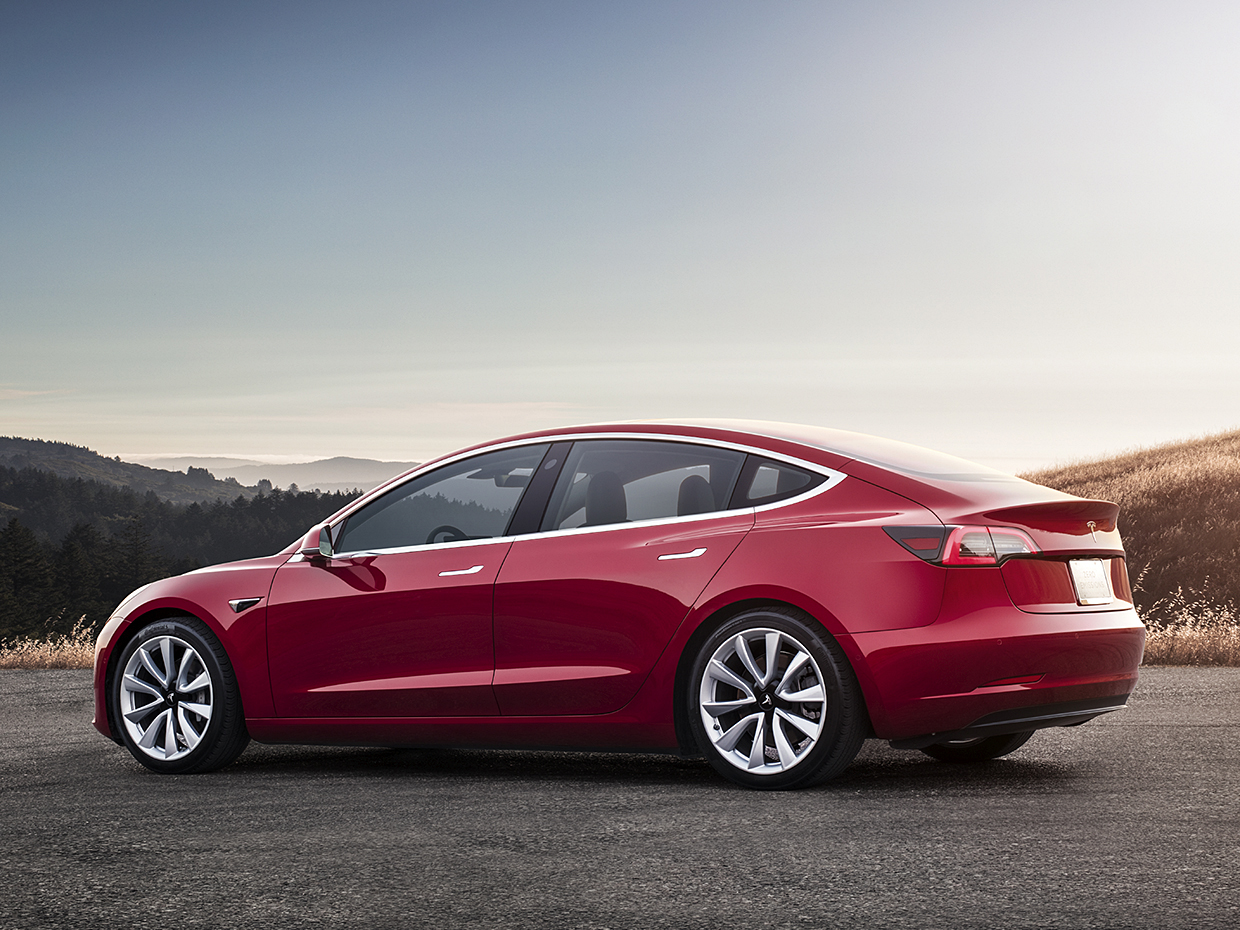 John Hayes lectures at University College Cork and previously worked in the automotive industry. He is the lead author on Energy Systems, Power Electronics and Drives for Hybrid, Electric and Fuel Cell Vehicles. Here he provides 10 (ok 11) tips if you are thinking of buying an electric car.

The infamous range anxiety is a much talked-about topic for electric vehicles (EV). Let’s do the numbers. The typical Irish driver travels about 50 km a day. The kilowatt-hour (kWh) is the unit of measure of battery size. Each unit can result in about 3 to 6 km of driving for a typical battery-electric vehicle (BEV). The typical BEV on sale in Ireland now comes with a battery pack sized from 28 to 60 kWh. The luxury cars from Tesla are from 75 to 100 kWh. The 40 kWh BEV has a published range of about 270 km. This is over 5 days’ range in the battery on good driving days. This range will drop by approximately 20 %, as the battery ages over the 8 years for which it is guaranteed. A further drop in range of about 30 % can be expected due to the use of heating, air-conditioning or defrosting on very hot or very cold days. Thus, the range, in several years’ time, could be as low as 150 km in adverse weather conditions. However, that is still close to 3 days driving for the typical driver.

Driving aggressively, driving up and down hills, and carrying heavy loads will also reduce the range. So drive less, lighten up, and slow down if you want to maximize the range.

The hybrid electric vehicle (HEV) features two energy sources on the car: a battery with an electric motor combining with a high-efficiency petrol engine. Examples are the Toyota Prius, VW Golf GTE, the Ford Mondeo HEV and the Hyundai Ioniq. The battery and the electrical system enable the engine to run in the most efficient mode. The car can drive quietly in electric mode for several km when it is inefficient to use the engine. The fuel economy of a HEV is about 50 % greater than that of a conventional petrol car. The big advantage of the hybrid is that you get improved efficiency and reduced emissions, while not having to worry about range.

3.How much do you save a month?

Battery electric car drivers can save hundreds of euro every month. Essentially your fuel is free at many public chargers, or is cheap-rate night-time electricity at home. There are serious savings to be made on fuel.

4.Power – are electric cars as powerful as petrol engines – can they pull my horsebox/ trailer?

One of the great things about an electric car is the acceleration. The zero-to-100 km/h can be unreally fast and is thrilling for many drivers. Of course, don’t be accelerating too hard because it’s (i) dangerous, and (ii) not good efficient driving. Many EVs are not designed for towing, and so be sure and check on whether you can tow or not.

5.Did you know – NASA has been putting electric cars on Mars for decades?

The two Mars rovers Spirit and Opportunity landed on the planet Mars in January 2004. They were to last 6 months while they searched for signs of water on Mar’s surface. Spirit lasted 6 years and Opportunity died in June 2018. Opportunity completed a marathon on Mars in March 2015 – it was covering about 10 m a day. It eventually ran out of energy and died when it got stuck in a crater and its solar panels could not get recharged by the sun.

EVs carry the lowest road tax. They are cheap to run after initial purchase… unless you have to replace the battery outside of warranty (see No. 9).

7. Maintenance – do they have to go to a special mechanic if something goes wrong?

Yes, you must go to trained mechanics for service and repairs as battery and hybrid cars have powertrains which are quite different from a conventional car. The garages, which sell electric cars, will have the highly-trained mechanics and technicians which your car requires.

8. Do the tyres and brakes wear more?

One of the wonders of electric cars is regenerative braking. When you hit the brakes in an electric car, the computers on the car actually tell the electric motors to capture the energy of the car as it slows down and recharge the battery. So, it’s quite likely that you don’t use the actual brakes at all. This saves a lot in term of wear and tear on brakes, and creates free energy for the battery! No matter what car you drive, it’s important that the brakes are at the correct pressure. If the tyre is under-pressured, then you’ll end up using excess fuel. If the tyre is over-pressured, you’ll have a bumpy ride. Driving at the wrong tyre pressure is also dangerous.

9.What about battery replacement costs?

This can be expensive for a battery or hybrid electric car. In general, the batteries are warranteed for 8 to 10 years. This may lead to the need to replace the battery as the car itself can last for 12 to 16 years. While battery replacement is likely the best environmental option, it will raise the overall cost of ownership of the vehicle, and also drop the resale value of older vehicles.

10.What comes next for technology?

We will likely be seeing hydrogen fuel-cell EVs in Ireland in the next decade. These vehicles will run like an electric car but are powered by compressed hydrogen instead of a large battery. The big truck or bus running a long distance on hydrogen will have one emission from the exhaust pipe – water vapour!

Well, it turns out that the volume on a Tesla audio system goes to 11. This feature is a tribute by Elon Musk to the spoof rock movie Spinal Tap.