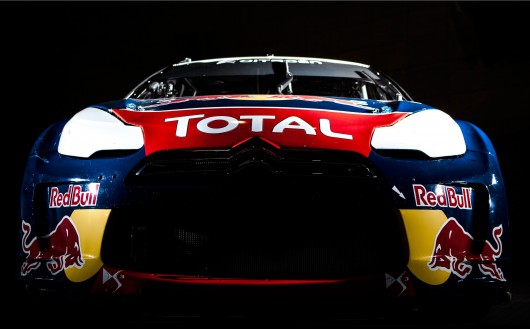 Sébastien Leob will drive a specially-built Citroen DS3 ‘XL’ in the upcoming X Games which take place in Los Angeles. Leob’s DS3 Rallycross car has 545hp and 800Nm of torque which result in a 0 to 100km/h time of just 2.4 seconds. Commenting on the announcement the eight-time World Rally Champion said: “I love racing and I’m always interested in trying out new categories. A week after the New Zealand Rally has finished, I’ll be in Los Angeles to take up the challenge set for me by Travis! Rallycross here in Europe provides some very spectacular racing, but the American version seems to be even more extreme. So, I didn’t need to be asked twice when the opportunity arose to race against drivers like Marcus Grönholm in a 545bhp Citroën DS3!” 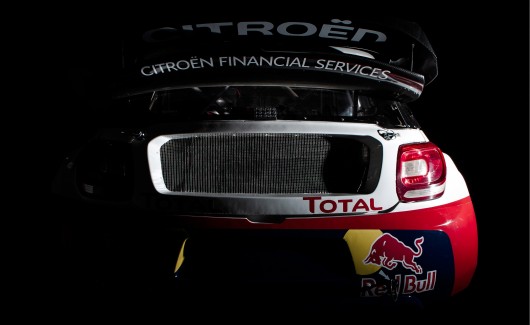