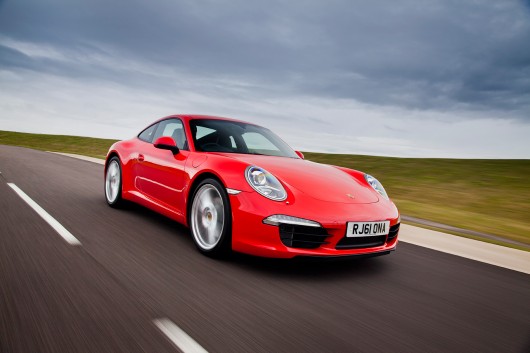 Mike Orford has been appointed as the new Head of PR at Porsche Cars Great Britain, with effect from July 2nd 2012. Mike will report directly to the Managing Director, Chris Craft and will be responsible for all aspects of Porsche PR in the UK. Mike has previously worked at SEAT UK as Head of Press and Public Relations and also in the Volkswagen UK Press Office following five years as a motoring journalist. Commenting on the appointment, Chris Craft said: “I am very pleased to have Mike on board in this important role. He brings with him a tremendous reputation from his time in the SEAT Press Office, which has become one of the highest rated automotive PR operations in the UK. Mike joins Porsche at a very exciting time for the company, and I look forward to working with him.” Mike will also work with the established Porsche Press Office team of Nick Perry and Jo Davis, the Senior Press Officer and Press Officer respectively. Porsche Cars Great Britain is based in Reading and is a 100 per cent subsidiary of Porsche AG, they are responsible for the Porsche business in the UK and Ireland, and also operate five Porsche Centres in the south of England. 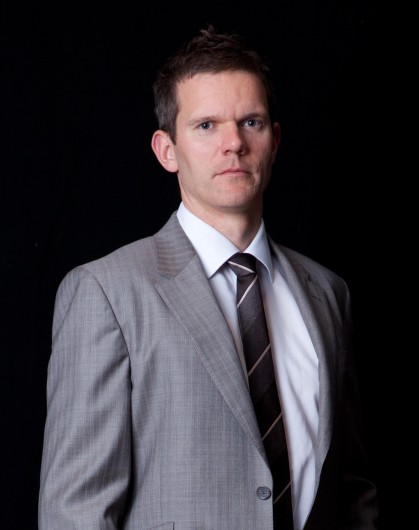