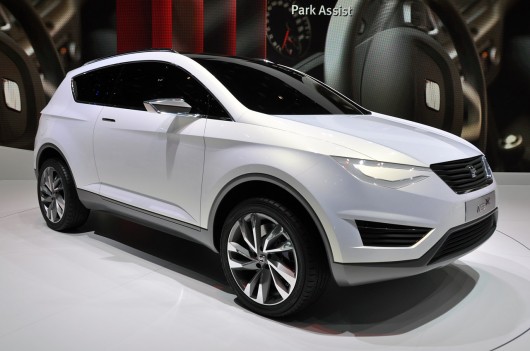 SEAT has announced its plans to introduce its own compact SUV, due to launch in 2016. The SUV segment in Europe represents close to one million cars per annum and is a sector which has grown by more than 40% in the last five years. Commenting on the announcement, Cian O’Brien Director of SEAT Ireland said, “This is another serious breakthrough for SEAT and underlines the brand’s determination. The SUV is an integral part of our future strategy and will be a major step forward towards achieving sustained profitability.” SEAT are currently enjoying strong sales growth in Ireland, this all-new compact SUV is sure to further strengthen their model range.