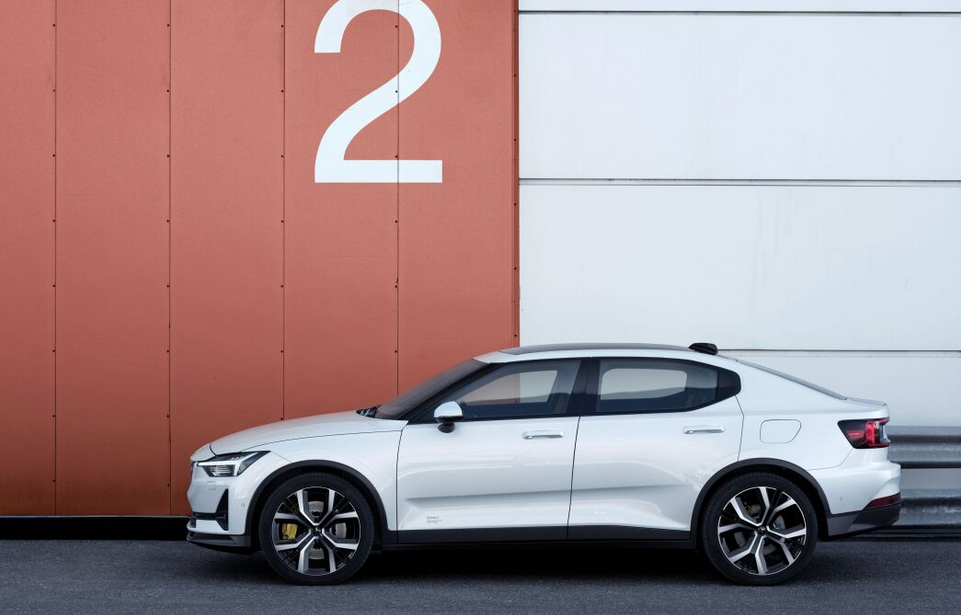 Polestar 2 has been rated ‘Good’ in the latest round of AD (Assisted Driving) gradings by Euro NCAP, one of the world’s leading safety testing institutions.

Euro NCAP’s AD grading is a relatively new and independent initiative from the organisation that began assessing driver assistance functionality in 2020. In its first AD test in late 2021, Polestar 2 was rated ‘Moderate, with marginal improvement required for a ‘Good’ rating.

The AD grading for Polestar 2 was improved following an Over-the-Air (OTA) software update that addressed non-critical concerns raised by the organisation when originally tested.

“Having Volvo Cars’ safety DNA in our cars is a major benefit for Polestar and in fact the safety team had already identified an opportunity for improvement in some of our ADAS* functionality when the original rating was released in 2021,” says Thomas Ingenlath, Polestar CEO.

“The software update P1.8 was coincidentally making its way into customer cars within a week of the results. The ability to constantly improve the car, especially when increasing safety credentials, is a key benefit of the connectivity and remote updatability of Polestar 2.”

The Euro NCAP AD grading is currently a separate activity and not included in the overall 5-star safety rating for Polestar 2. This overall safety rating was released in March 2021 and, at the time, Polestar 2 was the best-performing EV ever tested by the organisation according to the latest protocols. Since then, it has only been marginally surpassed by the much larger and more expensive Mercedes-Benz EQS.