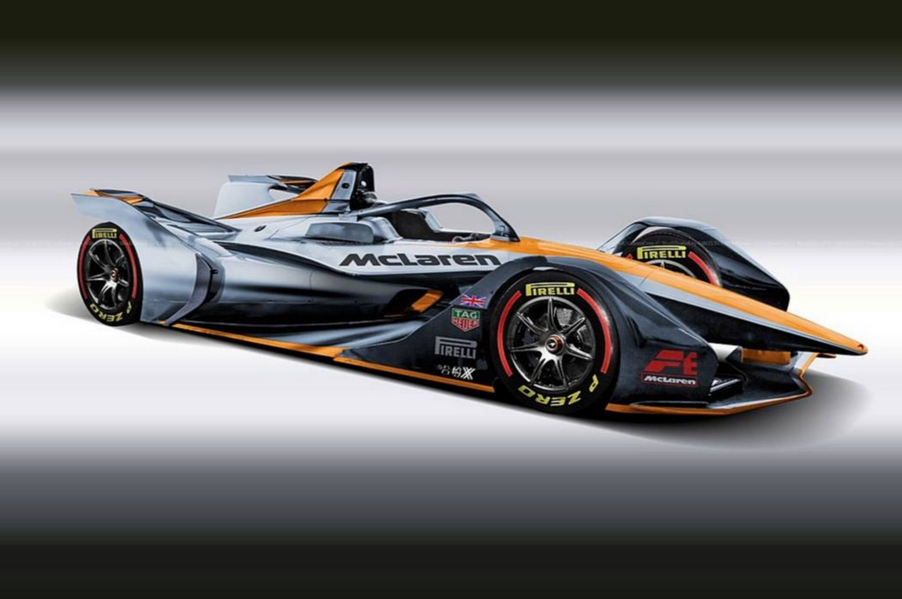 McLaren Racing has long committed to competing with the best teams, at the leading edge of technology on the world’s biggest stages. This latest addition to the iconic teams’ racing portfolio is also squarely aimed at accelerating McLaren Racing’s understanding of EV technology as part of their sustainability journey while reaching a new, more diverse global audience.

The move also reflects McLaren’s commitment to the third generation of Formula E – which will see the introduction of the series’ fastest, most efficient and sustainable race car yet.

Ian James, Team Principal of the Mercedes-EQ Formula E Team, will continue to lead the team, enabling a smooth transition as the team prepares to feature on the grid under the iconic McLaren name next season.