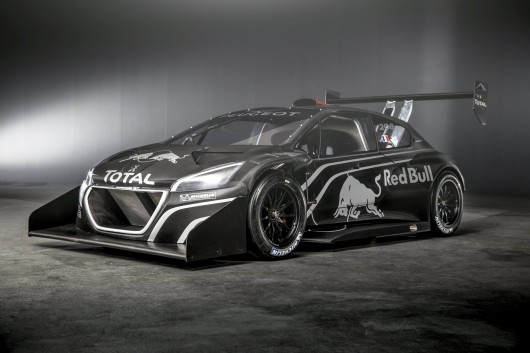 Peugeot Sport has released some photos of its 2013 Pikes Peak challenger, the Peugeot 208 T16 Pikes Peak. It will be driven by nine-time world rally champion Sébastien Loeb. Peugeot won the infamous hill climb in 1988 and 1989 with Ari Vatanen and Robby Unser in a Peugeot 405 T16.

Commenting on the new car, Michael Trouvé, Peugeot Style Centre said, “The 208 T16 Pikes Peak proportions are very different to those of the production 208. Peugeot Sport provided us with a number of technical constraints, such as the width, body height, location of the wheels and engine, and we worked to this brief to produce an extreme take on the 208. The rear wing, which is that of the Le Mans 24 Hours-winning 908, and the splitter are two features of the car which give it a beast-like attitude.” 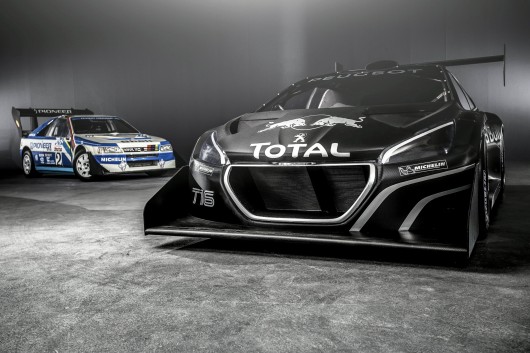