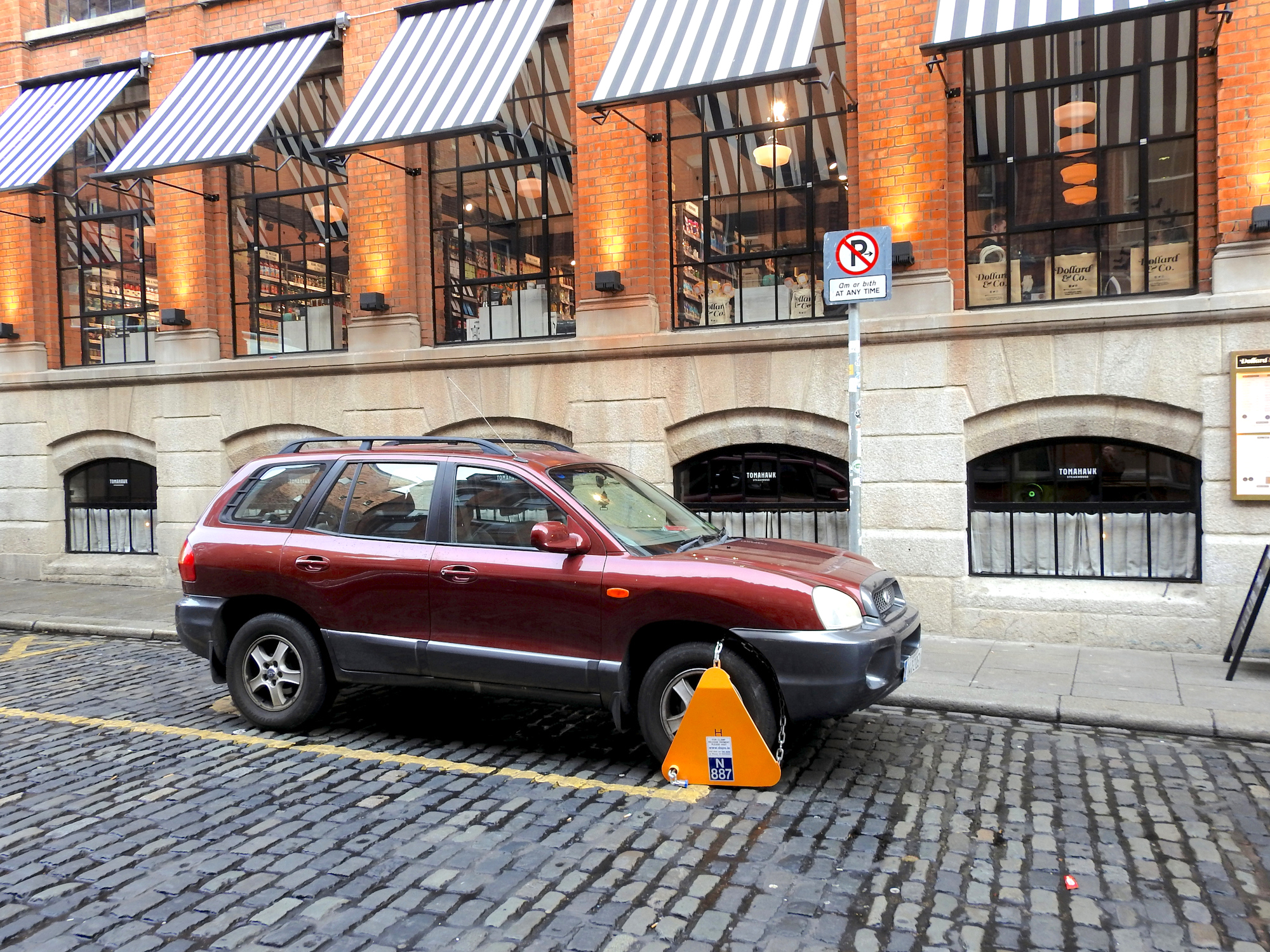 16% of motorists think parking signage in their area needs to be improved, as fines are set to increase

According to a recent AA Ireland survey of over 5,000 motorists, 16% of respondents think parking signage in their area needs to be improved, as fines are set to increase from February 1st.

The survey comes after the Minister for Transport Eamon Ryan signed regulations in January, which doubles parking fines for those who are caught parking on footpaths, cycle lanes and bus lanes from €40 to €80.

“We support the introduction of increased fines as it is another step closer to protecting all our road users, especially pedestrians with access needs. If you park on a footpath you are putting those who are blind and vision-impaired and wheelchair users at major risk,” states Anna Cullen from AA Ireland.

“Parking on cycle lanes means cyclists are forced out onto the road with oncoming traffic, increasing their risk of being involved in a serious incident with a vehicle,” she adds.

The survey of 5,304 AA customers also found that in the past year, 3% of motorists had their vehicle clamped and 9% of those clamped found the circumstances ‘unfair’. In order to get out of paying the clamping fine, some respondents claimed to have ‘pleaded ignorance’. The increased fines will apply to all public roads and its aim is to encourage road users to be more considerate.

Parking charges
Parking charges in Dublin will also increase from February 1st, with fees across the city going up by an average of 10%. There will be a 10 cent reduction available to drivers who use a parking tag instead of cash.

“This new measure is to deter long-stay parking and it’s also a way of encouraging people towards public transport instead of their cars. We have reported record high fuel prices this month, which are severely impacting commuters. Now with increased parking charges, car users will have no choice but to consider their alternative options,” states Cullen.

Despite trying to deter long-stay parking, the AA Ireland survey found that 69% of respondents think parking ticket times should actually be extended.

“The majority of respondents from right across the country felt there should be a ‘grace period’ or ‘flexibility’ of about 15 minutes on tickets, to allow for any hold-ups that may arise through no fault of the customer,” adds Cullen.