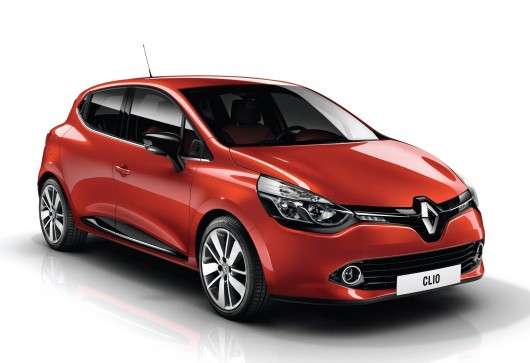 Renault’s new Clio has been awarded a five-star rating from EuroNCAP, with a global score of 85 per cent. In a head-on impact the front seat occupants are protected by two high-efficiency airbags and seat belts equipped with pretensioners and load limiters. Rear seat occupants have seats with an anti-submarining bump hump and three-point seat belts with load limiter. Renault’s Fix4sure technology has been developed to conflict submarining, whereby passengers slide beneath their seat belt in a head-on impact. Renault has incorporated a special hump in each seat cushion and positioned the seat belt buckles as low as possible. The front end of the new Clio has been designed to minimise injury to pedestrians, with this in mind the front bumper has no prominent edges and the height of the bonnet has been raised by 20mm to incorporate a crumple zone. The new Renault Clio comes equipped with cruise control, a speed limiter and ESC as standard.