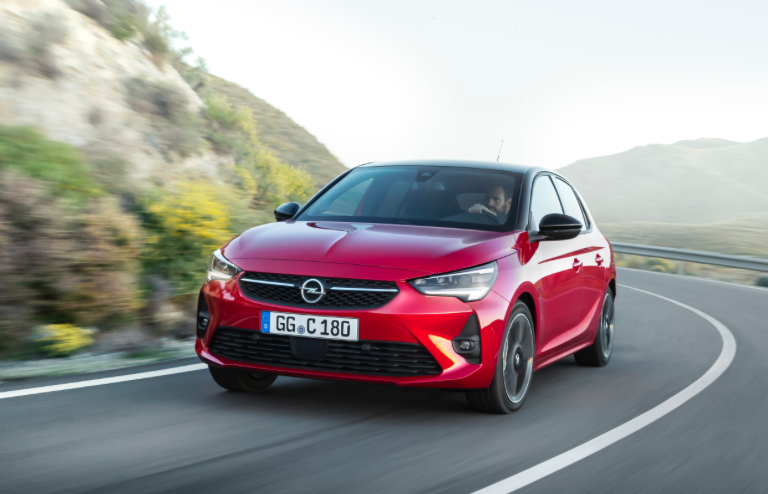 The Opel Corsa has always been an innovation leader and the newest model (which makes its world premiere at the 2019 IAA Frankfurt International Motor Show) is no exception. The sixth generation of the small car from Rüsselsheim not only has more driver assistance systems than most of its rivals, it also has superior aerodynamics. As with all the other newly developed cars Opel optimised the Corsa’s aerodynamics at the Research Institute of Automotive Engineering and Vehicle Engines in the wind tunnel of Stuttgart University. The result is a drag coefficient of only 0.29 – an excellent value for a car of this size – and compared to its predecessor a further reduced frontal area of only 2.13m2, making the new Corsa one of the most aerodynamic cars in its class. Also, the new generation of Opel’s bestseller already meets the future Euro 6d emissions standard.

“Aerodynamics is just one area where Opel is increasing the efficiency of its automobiles”, said Managing Director Engineering, Christian Müller. “Advanced petrol and diesel powertrains and state-of-the-art electrification are the other tools we are using to significantly cut fuel consumption and CO2 emissions. All these technologies are fully embraced by our new Corsa, which will also be available for the first time as the all-electric Corsa-e.”

Due to the challenges posed by CO2 reduction, perfect aerodynamics are gaining great importance in the automotive industry as well as among customers. Low drag means that less energy is needed to move the car, which in turn results in reduced fuel consumption and lower emissions. For example, a ten per cent cut in drag results in a fuel consumption reduction of around two per cent in the New European Driving Cycle (NEDC), or up to five per cent when driving at 130 km/h. Opel’s engineers achieved this leading drag factor of 0.29 Cd by paying attention to every detail that helps improve the new Corsa’s aerodynamics. For example, the underbody from the engine compartment to the rear axle is covered with flat panelling to improve the underbody airflow. The new Corsa also features a spoiler at the rear edge of the roof, which improves the airflow and reduces the turbulence that causes drag. The spoiler cuts aerodynamic lift on the rear axle too, which further improves the new Corsa’s straight-line stability, especially at the higher speeds typical of the German autobahn.

The new Corsa also benefits from an active shutter which lowers drag and improves fuel efficiency by automatically closing the frontal opening when cooling air is least needed. So far this innovation has just been featured in much more expensive cars from higher segments. When closed, the shutter system enhances aero performance by redirecting airflow around the front of the vehicle and down the sides, rather than through the less aero efficient engine compartment. The shutter is open or closed depending on engine coolant temperature and speed. For example, the shutter opens when the car is traveling up a hill or in hot city driving. The shutter closes when less engine cooling is required, for example at urban-road speeds.

The sixth generation of Opel’s bestselling small car is not the first aerodynamically optimised Corsa to make its debut at the IAA. At the 1995 Frankfurt show, Opel surprised the industry with an engineering study based on the Corsa for a so-called “three litre car”, i.e. it was designed to return an average fuel consumption of less than 3.5 litres per 100 kilometres. The Corsa ECO 3 featured, among others, a roof spoiler derived from the GSi, spoilers ahead of the front wheels and flared rocker mouldings in front of the rear wheels. The result of all the streamlining was a particularly low drag coefficient for a small three-door hatchback – only 0.29 Cd. Twenty-four years later a series production car has achieved the same excellent result: the new Opel Corsa! 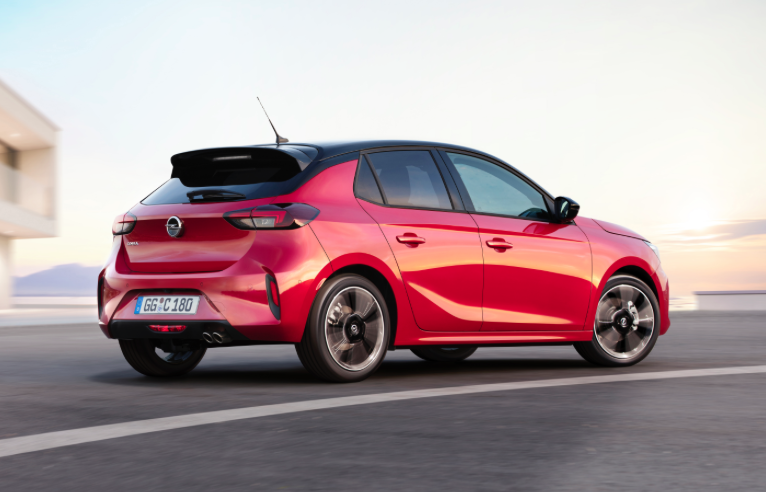