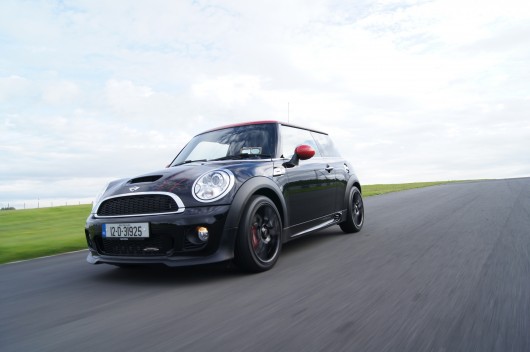 As news landed today of the MNI’s new John Cooper Works GP variant, we’ve just set a blistering laptime in the MINI Cooper S JCW car, that we’re testing this week. We took to the track with just three laps completed, as per the rules to qualify for our hot-hatch laptime chart, the MINI Cooper S JCW completed its best lap on lap number two with a time of 1:08.90. This time places the MINI in second place overall just narrowly beating the SEAT Leon Cupra R by 100th of a second. 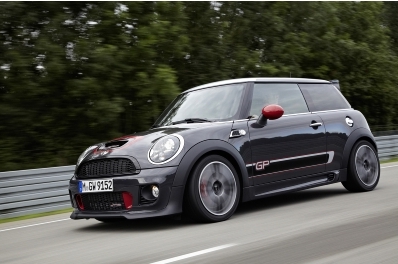 MINI has announced details of its new, fastest ever MINI, the MINI John Cooper Works GP. It will be the ultimate mini, with just two seats and 218hp it promises to offer an exhilarating drive. Proving its incredible turn of speed it recently lapped the infamous Nurburgring race circuit in Germany in just 8:23 minutes. If you want to purchase one don’t hang around as a production run limited to just 2,000 units is being produced. The MINI John Cooper Works GP boasts a number of additions which enable it to handle and perform like no other mini. It has coilover suspension which allows the ride height to be lowered by up to 20 millimetres, perfect for taking the MINI on track. The camber on the front wheels has been increased over the standard Cooper to enable the optimum performance from the sports tyres. The front brakes are large six-piston 330 millimetres discs with 280 mm discs at the rear which give the car potent stopping power. We look forward to testing this new Works GP MINI and more importantly are keen to see can it take the coveted top spot on our hotlap chart? 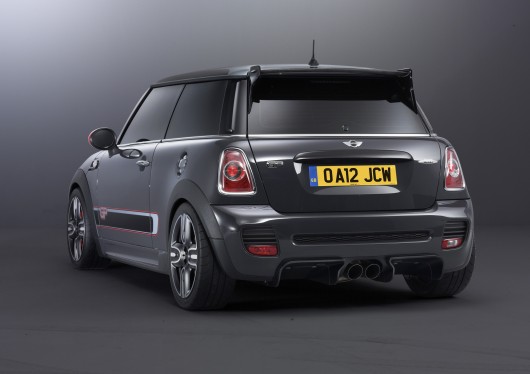