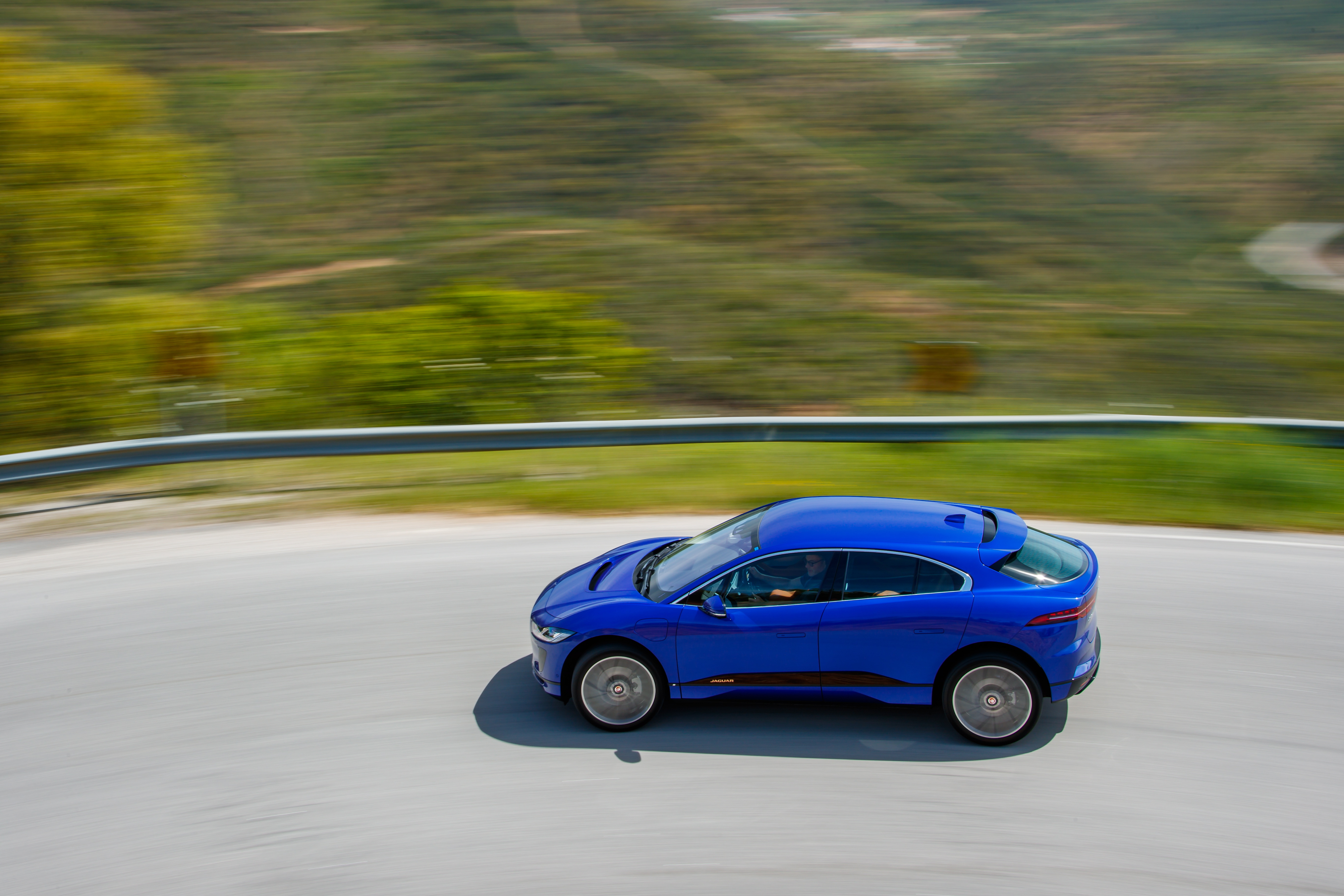 When it comes to the new car market, few awards are more prestigious than World Car of the Year or European Car of the Year. In 2019, Jaguar Land Rover claimed both. The car was the I-Pace; Jaguars first venture into fully electric driving.

The I-Pace is officially billed as an SUV and yet it’s silhouette is more comparable to a coupe. With its short, low scooped bonnet, aero-enhanced roof design and curved rear screen, the I-Paces designers clearly took their influence from Jaguar’s gorgeous C-X75 supercar from the ‘Spectre’ Bond film.  However, whilst the verdict on the appearance I-Pace’s muse is pretty much unanimously positive, I’ve heard some expressing uncertainty and even dislike at the finished I-Pace design. Personally I really like it because I think that if the industry expects EV’s to be the future of motoring then the least they can do is to give us electric cars which are in some way innovative in the exterior styling stakes. 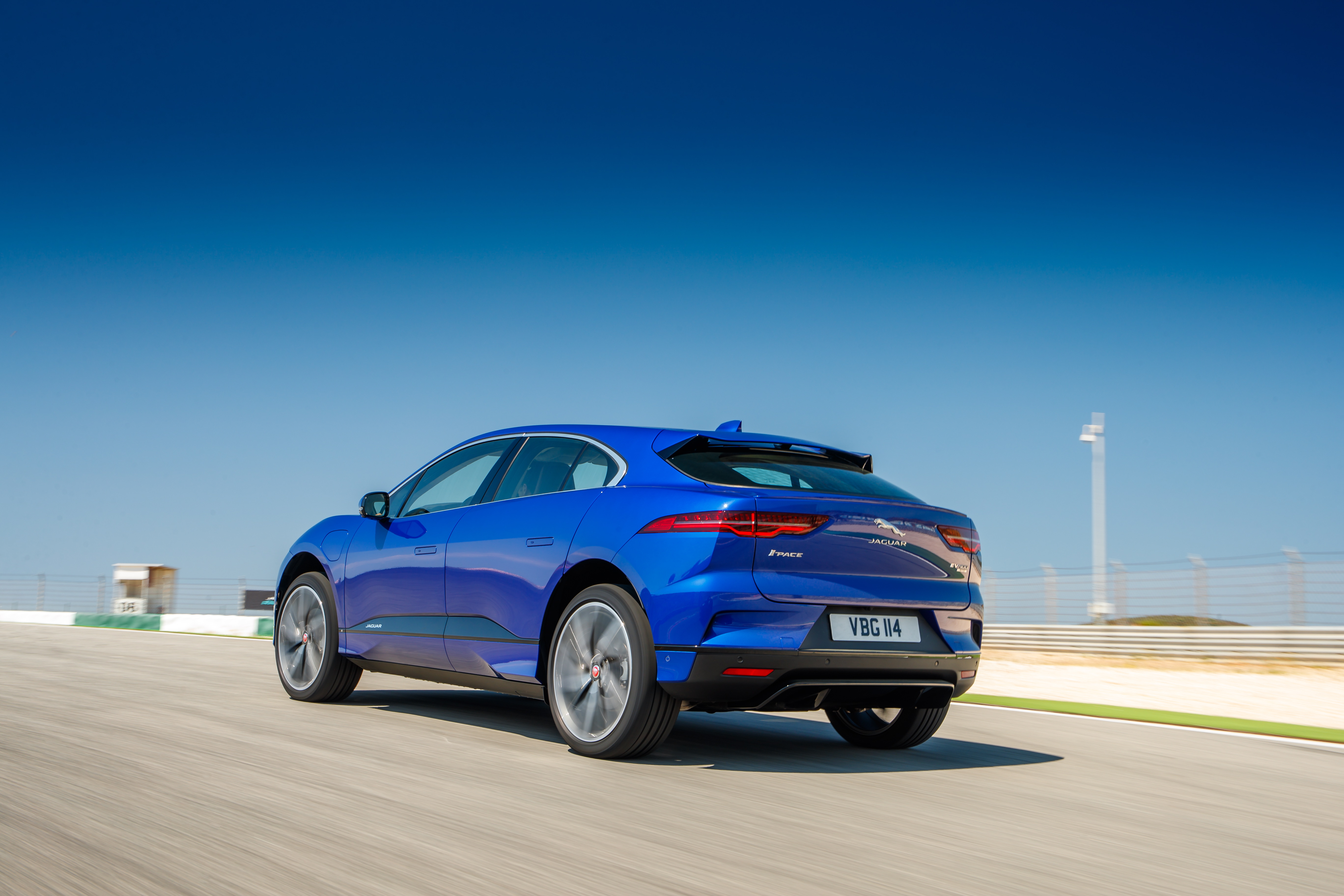 The interior of the I-Pace is equally impressive. Okay, so it may not have the giant TV like display of the Elon Musks Model S or X, but it undoubtedly trumps Tesla in terms of build quality and ergonomics. In general, EV’s allow manufacturers the chance to really optimise space for passengers, and the I-Pace is no different. Whilst technically it’s a mid-sized SUV, the I-PACE’s cab forward design and EV powertrain means that it’s interior space is more comparable to that of a large SUV. In the rear, legroom is 890mm and with no transmission tunnel, there’s a useful 10.5-litre central storage compartment. The boot offers 656-litres of capacity, which can be expanded up to 1,453 litres when the seats are folded flat and under the bonnet there’s an additional 27-litre storage bin; although that’s really just for the charging cable. 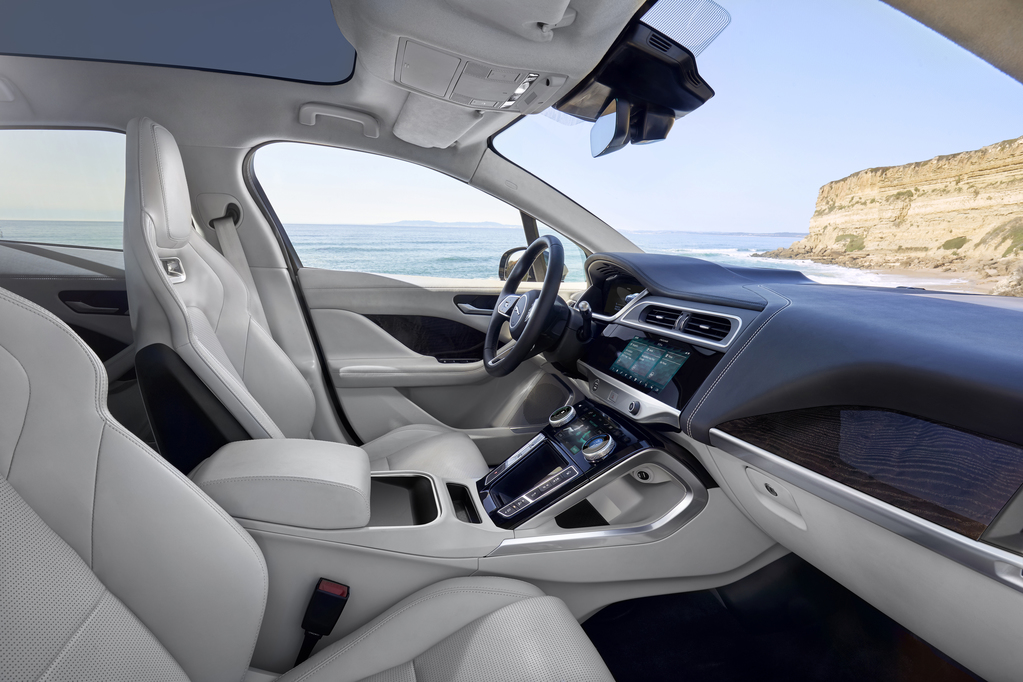 The I-Pace uses a 90kWh lithium-ion battery pack, giving it a hugely impressive claimed range of 470km between charges (WLTP) Realistically though you could expect somewhere around the 440km mark. The battery itself is made up of 432 high energy density, Lithium-ion pouch cells, arranged in 36 modules of 12. It is used to power up 2 permanent magnet electric motors – one on each axle. The driveshafts pass through the motors themselves, which helps keep it all as compact as is possible. What’s more it’s exceptionally powerful, producing 400bhp and 696Nm of torque.These kind of outputs give the I-Pace sports car like performance, launching the SUV from a standing start to 100km/h in just 4.8 seconds.

To optimise the balance between cooling and aerodynamics, Active Vanes in the grille open when cooling is required, but close when not needed to redirect air through the integral bonnet scoop, smoothing airflow.

In terms of recharging, the I-Pace can be charged from 0 to 80% in just 40 minutes using a 100kW DC Rapid charger. When using a domestic fast charger, such as the ELVI from Charged.ie, the I-Pace charges at an impressive 7kW. On the move, Jaguar’s sophisticated braking system provides regenerative charging power to the battery in all driving modes which helps maximising range. And in its highest regenerative mode – up to 0.4G of braking force, the driver can optimise their range even further by using the intuitive ‘single pedal’ driving function.

The battery actually has significant structural benefits as well as just powering the car. It is located centrally between the two axles, and is placed as low down as is possible. This helps give the I-Pace perfect 50:50 weight distribution and in turn, a really low centre of gravity. The cars handling benefits further from the Jaguars bespoke EV aluminium architecture, which uses advanced riveting and bonding technology to deliver a light, stiff body structure. All of this  gives the I-Pace a torsional rigidity of 36kNm/° – the highest of any Jaguar to date. 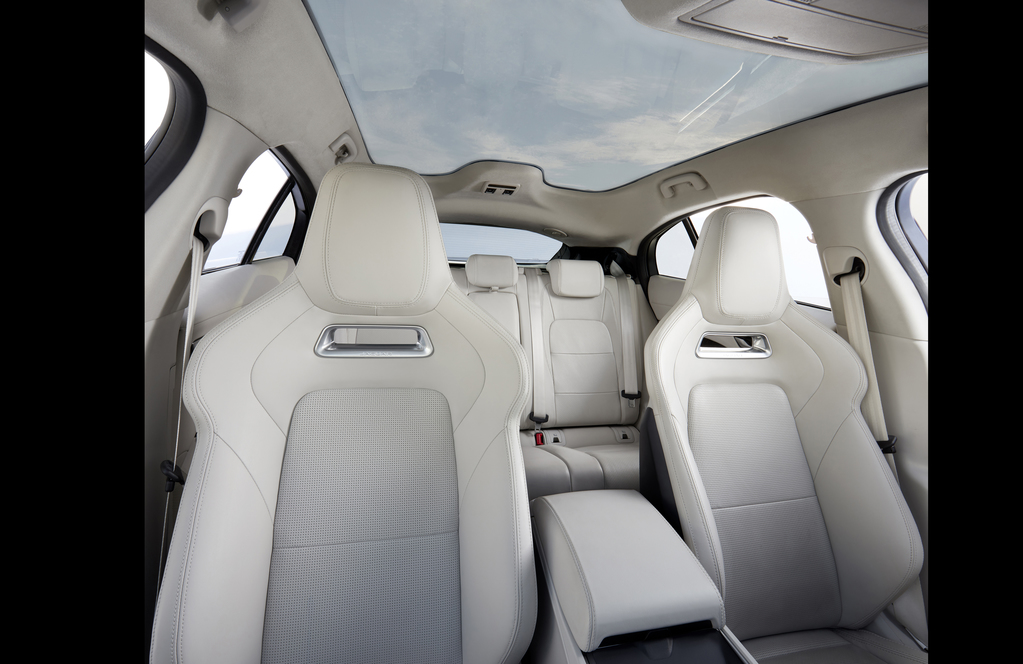 So what does that jargon all mean you may ask? Essentially, it’s this simple. With the I-Pace, Jaguar have delivered a car with all the space and practicality of an SUV, a car with slick, progressive looks both inside and out. A car capable of the kind of performance that would excite even the most hardened of petrolheads while still satisfying even the most committed of environmentalists. Bravo Jaguar, that’s impressive… especially for a first try! 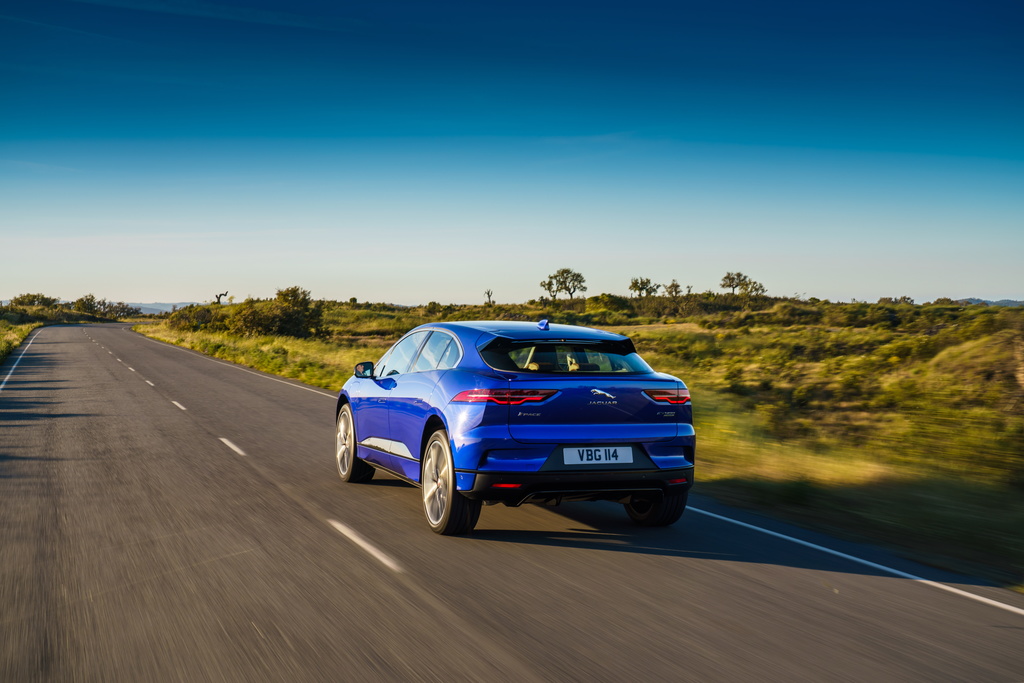