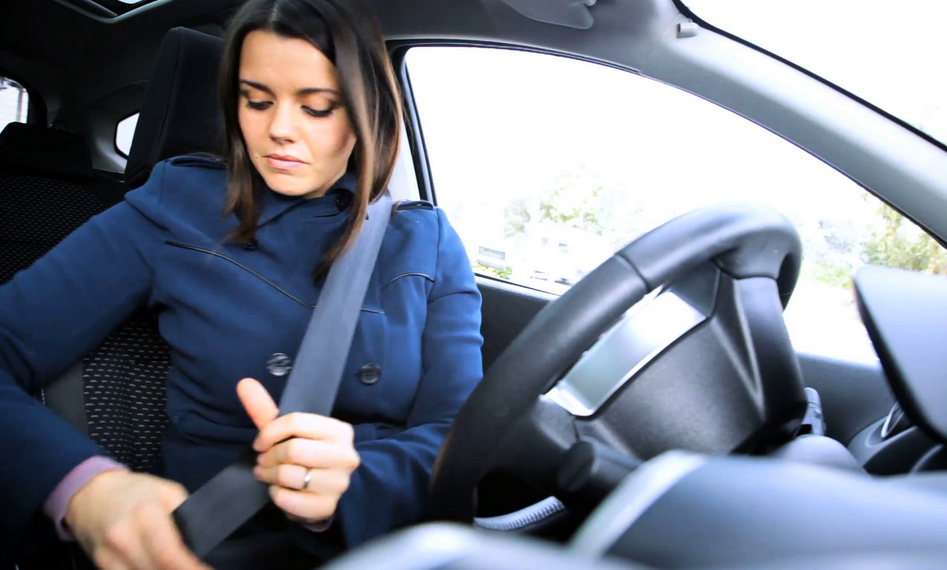 Fewer people died on European roads last year but more efforts are needed to make a big leap forward, according to new, preliminary figures on road fatalities for 2018 published today by the European Commission. The figures show that Ireland had the third lowest share of road fatalities in 2018 (31 deaths per million inhabitants) after the United Kingdom (28/million) and Denmark (30/million). The EU average was 49 deaths per million inhabitants with Romania (96/million) and Bulgaria (88/million) having the highest fatality rates. In total, 25,100 people died on EU roads in 2018 while around 135,000 were seriously injured.

The figures also show that road deaths in Ireland were down 30% in 2018 on 2010 figures, compared to an average EU drop of 21% over the same period. Across the EU, the figures for car drivers and passengers have improved the most because cars have become safer. The smallest improvement is for vulnerable road users: unprotected cyclists and pedestrians, riders of powered two-wheelers and the elderly, especially in urban areas. Vulnerable road users account for almost half of road accident victims in the EU.

Commissioner for Transport Violeta Bulc said: “While I of course welcome any reduction in road traffic fatality figures, even a single road death is unacceptable. We have been assertive and ambitious in tackling road safety, adopting a strategic action plan, concrete actions on vehicle and infrastructure safety, and a policy framework for the next decade. As we continue to work towards ‘Vision Zero’ – zero road deaths by 2050, we are committed to working with all Member States, as well as the Parliament and road safety community, to provide a level of safety that EU citizens demand and deserve.” 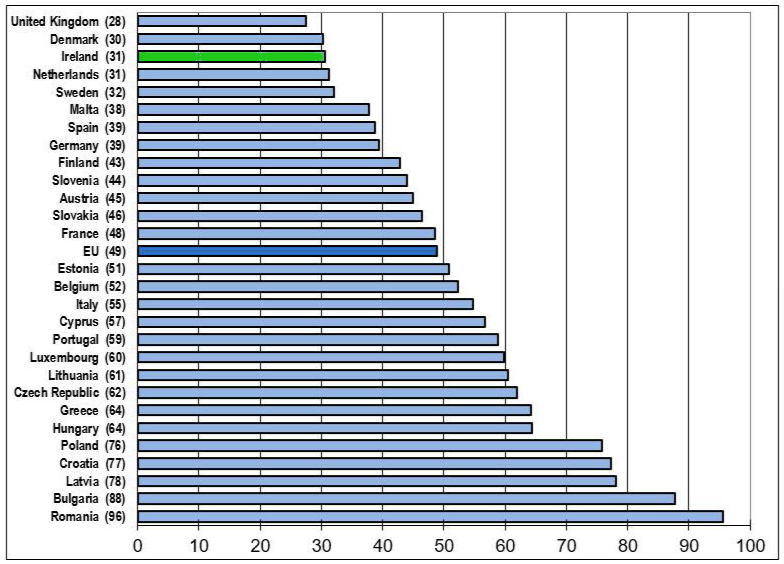