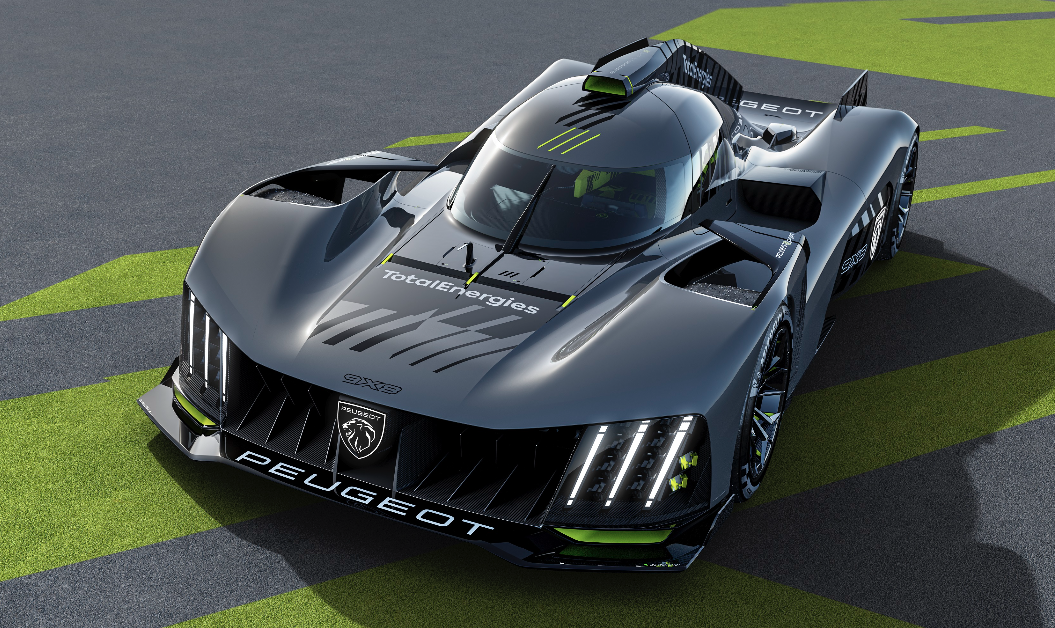 For more than 210 years, PEUGEOT has been moving with the times, anticipating changes in customer behaviour and paving the way for new mobility solutions. As the ultimate technological testing ground, motorsport gives PEUGEOT the perfect opportunity to fully roll out its innovative abilities: the PEUGEOT 9X8, the brand’s new Hypercar was unveiled at the beginning of the summer and will soon be racing in the World Endurance Championship and the 24 Hours of Le Mans. Thirty years ago, in 1991, it was the PEUGEOT 905 that encapsulated the brand’s pioneering spirit and values – Excellence, Allure and Emotion – which have enabled it to weather all the revolutions of the last two centuries – industrial, technological, political, social, digital and now environmental. This is all part of PEUGEOT’s DNA.

PEUGEOT’s great adventure at Le Mans and in endurance racing began in the early 1990s, when PEUGEOT returned to the Sarthe circuit as an official team. PEUGEOT entered the World Sportscar Championship (WSC, also known as the World Endurance Championship) with the 905 and went on to take part in the 24 Hours of Le Mans.

Endurance with the PEUGEOT 905
The brand clearly displayed its objective of winning the legendary 24 Hours of Le Mans with the 905. The development programme for this PEUGEOT Sport prototype was launched in December 1988. Presented in February 1990, the car was a breath of fresh air: it was innovative, had an absolute visual purity, and its front end was characteristic of the brand’s models at the time.  Built on a carbon fibre chassis, designed in collaboration with Dassault, it was powered by a 650hp, 3.5-litre, forty-valve V10 engine, very close to Formula 1 standards.

It was a huge success between 1990 and 1993. With the 905, PEUGEOT competed against regular endurance car manufacturers, notably Porsche and Jaguar, and up-and-coming challengers such as Toyota and Mazda.

1992 was a landmark year for PEUGEOT, with two objectives: the Manufacturers’ World Championship title and victory in the 24 Hours of Le Mans.

Some major changes were made to the car for the 24 Hours of Le Mans: the front wing was removed, the rear wing repositioned, and the front wing louvers disappeared.

The PEUGEOT team achieved fantastic results throughout the 1992 season (2nd at Monza, 1st and 3rd at Le Mans, 1st and 2nd at Donington, 1st and 3rd at Suzuka, 1st, 2nd and 5th at Magny-Cours). This enabled them to win the 1992 Constructors’ World Championship title.

In 1993, the PEUGEOT brand won 1st, 2nd and 3rd places on the podium at the 24 Hours of Le Mans with its three PEUGEOT 905s – the ultimate accolade for the brand and its teams.

The excellence of PEUGEOT’s technology was at its peak and the brand decided to bow out after this historic result.

Following in the footsteps of its illustrious predecessors in endurance racing, it will carry forward the PEUGEOT brand’s tradition of designing recognisable and high-performance competition cars.  PEUGEOT is combining sportiness, technological know-how, efficiency and stylistic excellence with this 9X8.

At the rear, there is a large diffuser framed by finely chiselled elements that house the headlights, and an inscription that underlines the most striking, innovative feature on the 9X8: there is no rear wing!

The PEUGEOT SPORT engineers and PEUGEOT designers were inspired by the new Hypercar regulations, the new premier class of endurance racing. While others have chosen to comply with the new regulations in a more conservative manner, the PEUGEOT teams have preferred boldness and innovation.

As for the engine, PEUGEOT has gone hybrid, combining a 500kW (680hp) V6 petrol Biturbo driving the rear wheels and a 200 kW (270hp) electric motor/generator driving the front wheels. The regulation sets clear limits on the operation of the system, which allows hybrid cars to be driven in four-wheel drive. It defines the threshold for energy transfer to the front wheels, and stipulates that the total average power output of the powertrain cannot exceed 500kW (680hp).

Hybrid technology is therefore both a benefit, as it opens up the possibility of all-wheel drive, but also a huge technical challenge, given the complexity of managing the powertrain.

This is precisely what the PEUGEOT brand is working on. It is committed to the accelerated electrification of its range, and is eager to generate ambitious technical developments and win big in competition.

The X refers to the all-wheel drive and hybrid technologies used in the new PEUGEOT Hypercar, which extends the brand’s electrification strategy into competition. 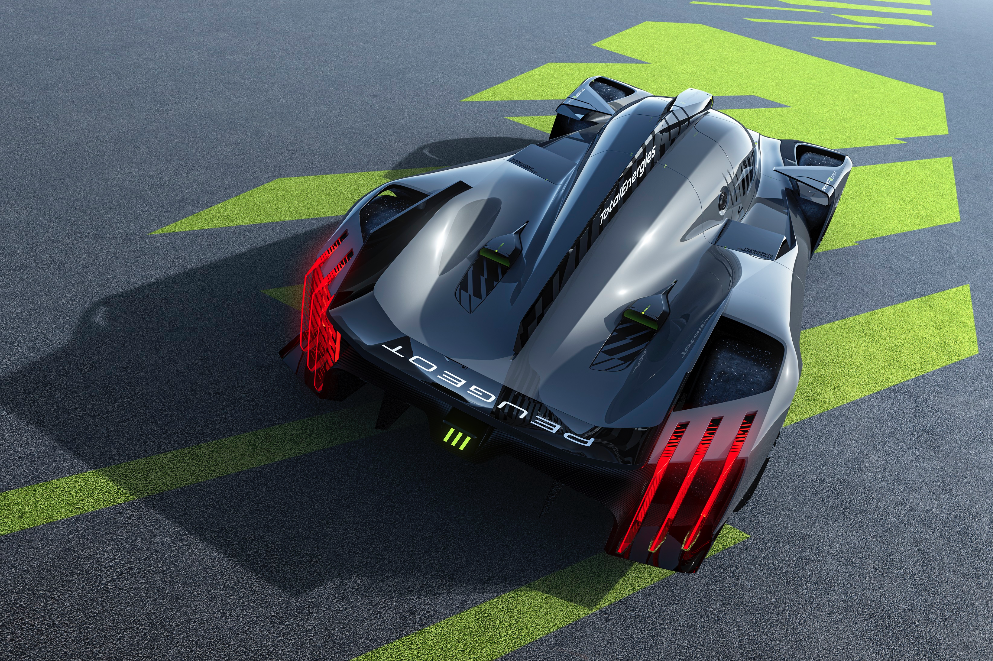