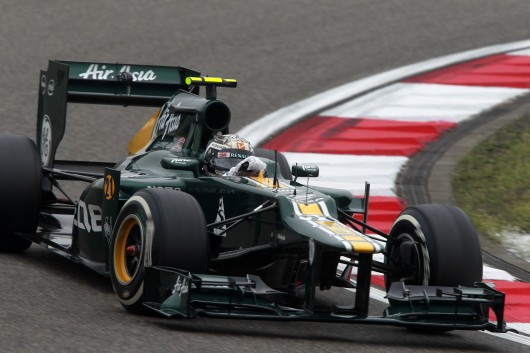 The Caterham F1 Team is confirmed to attend the Bavaria City Racing Dublin event, which takes place on Sunday 3rd June 2012. The Caterham F1 Team joined the FIA Formula One World Championship in 2010 and has consistently been ranked in the top ten of the Constructors’ championship. They will line up alongside the Vodafone McLaren F1 Team, and an Aprilia World Superbike amongst others. For further information log on to www.bavariacityracing.ie