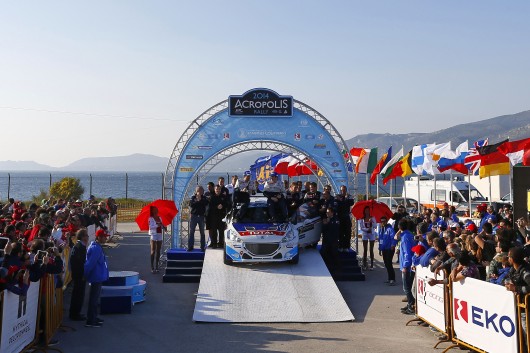 Irishman Craig Breen has claimed his maiden victory in the new Peugeot 208 T16 at the Acropolis Rally. The keenly-awaited European Rally Championship debut of the new Peugeot 208 T16 was rewarded with the first victory of its career at this weekend’s Acropolis Rally. Craig is the first Irish driver to win an ERC event since his idol Frank Meagher on the 1995 Manx International Rally. Craig and the 208 T16 will compete next weekend on the Fel’s Point Circuit of Kerry Rally in Tralee as a high speed test for round four of the ERC, The Circuit of Ireland Rally on Easter weekend.

Commenting on the result Craig said, “I feel like I’m on top of the world! The 208 T16 turned out to be just as competitive on gravel as it was on asphalt. This is my first victory in an international championship and I am also very proud to have written the first page in the history of the Peugeot 208 T16. It’s a great result and a fitting tribute to the hard work put in by everyone not only at the Peugeot Rally Academy but also at Peugeot Sport. It was quite simply a perfect weekend.”

The final positions of the Acropolis Rally are as follows: 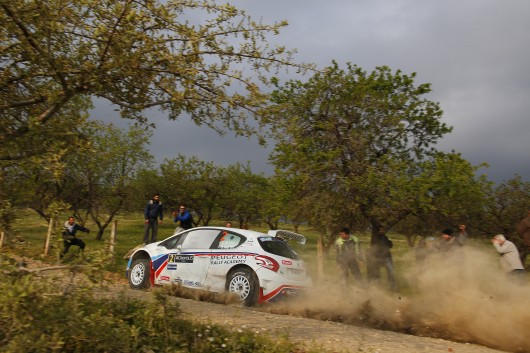