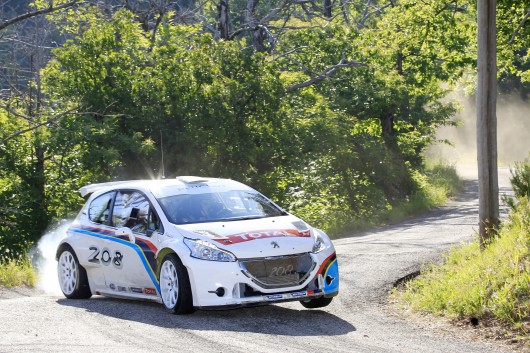 Peugeot Sport Rally-Ace Craig Breen will contest the Fel’s Point Circuit of Kerry in the new Peugeot 208 T16, successor to the 207 S2000. Breen, FIA World Academy winner 2011 and SWRC 2012 champion, and co-driver Scott Martin are using the second round of the Dunlop Irish National Rally Championship as a high-speed test session, ahead of the European Rally Championship-counting Circuit of Ireland Rally, two weeks later. Breen will compete in the new 208 T16 for the first time at the Acropolis Rally in Greece on March 28th – 30th.

Breen, who is currently fifth in the European series said: “I am so proud to be given this chance to unleash the new 208 T16 at a home rally. I know the car so well, as I was heavily involved in its development in my role at the Peugeot Rally Academy last year. Now it is time to put the lion to the test in an actual competition. I want to sincerely thank Peugeot Sport and my sponsors, Reens Car Sales Rathmore, Main Peugeot Dealers for Kerry and TOTAL Lubricants, for their huge support.” 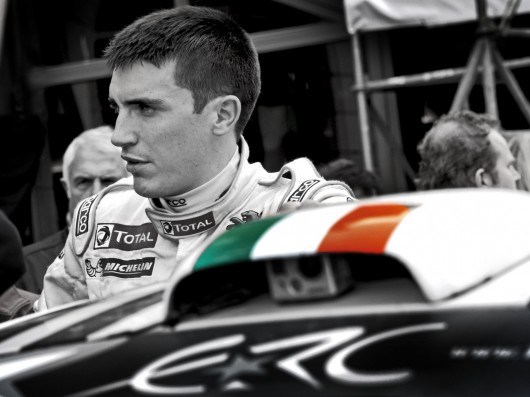