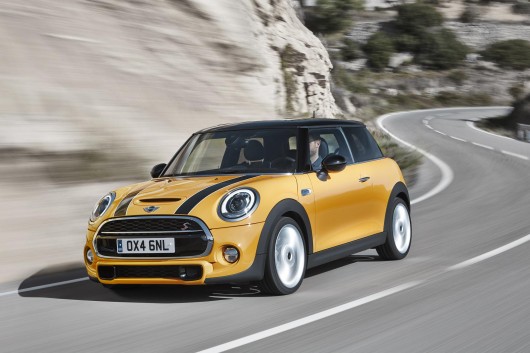 Pictured here is the all new MINI, which has been unveiled at MINI’s plant in Oxford, ahead of its arrival to Ireland in Spring 2014. This new variant is all-new from the ground up and will debut new three-cylinder engines. It boasts a new LED display concept that provides the driver with visual feedback. The MINI itself is 98mm longer, 44mm wider and 7mm taller than its predecessor, the wheelbase has been extended by 28mm and the track width has bee increased by 42mm at the front and 34mm at the rear. This will no doubt enable the new MINI to have go-kart-like handling attributes that its precursor’s had. 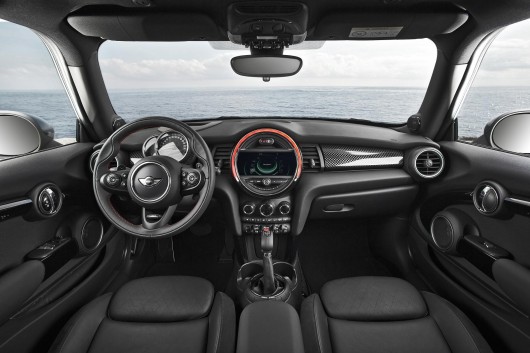 Powering the new MINI are three new engines, each featuring MINI TwinPower Turbo Technology. The MINI Cooper Hatch is equipped with a three-cylinder petrol engine that produces 134hp. The Cooper S Hatch is powered by a four-cylinder petrol engine that pushes out 189hp. The Cooper D Hatch has a three-cylinder diesel engine that produces 114hp. All models utilise a six-speed manual transmission that has rev matching on down shifts as standard, it’s a bit like heel-and-toe that’s done for you. A six-speed automatic transmission is also available. Also available is a sports automatic transmission, this features rev matching on down shifts. The new MINI can be specified with a host of new infotainment technology and driver assistant systems. Prices for the MINI will commence from €22,530OTR. We’ll bring you more details closer to the car’s Irish arrival. 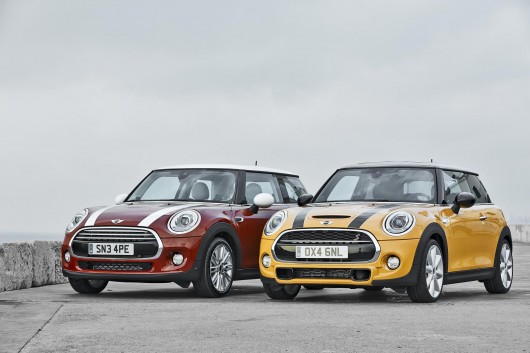