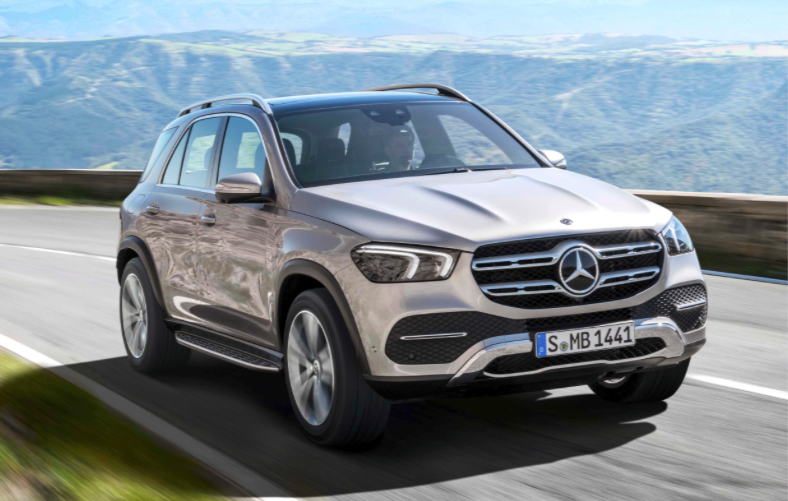 Exciting times for Mercedes-Benz as the company announce six world premieres and three show premieres are set to draw crowds of motor enthusiasts to their stand at the forthcoming Paris Motor Show. Of the six new models receiving their world premiere, three are from the Mercedes-AMG stable.

Spotlighted will be the new Mercedes-Benz GLE and B-Class models, first versions of which will arrive in Ireland shortly. Bearing the iconic Mercedes-AMG branding will be an A35 version, an AMG GT Facelift and an AMG GT 43 4-Door Coupe. Also displayed under the Mercedes-Benz umbrella will be a Smart show car marking 20 Years of the iconic city car.

Receiving their show premiere is the acclaimed EQC electric powered vehicle. Marking Mercedes-Benz’s entry into ‘electromobility’, EQC is the first of ten new electric-powered EQ models due to be launched between now and 2022 – the first of which arrives into Ireland in late-2019. Two further showstoppers making their Paris premiere is a stunning EQ Silver Arrow Show Car and a latest new A-Class Sedan.