Home Latest News 2021 World Car Of The Year Is The Volkswagen ID.4 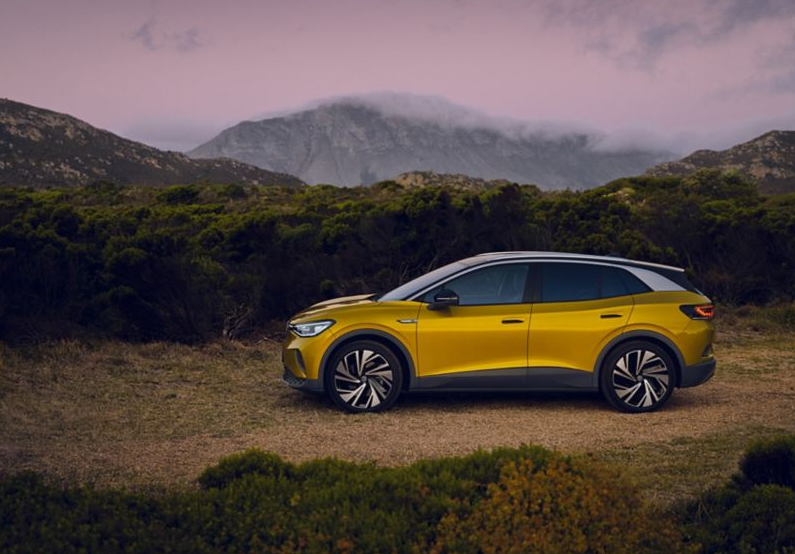 This is the fifth World Car of the Year (WCOTY) win for Volkswagen AG.  Previous WCOTY wins were as follows:

Ralf Brandstätter, CEO Volkswagen Cars: “We are particularly pleased about our ID.4 being named “World Car of the Year”. Not only because it is one of the most important car awards in the world – but because the jury also honored a great idea and a great team. The first ID. Model for the key markets of Europe, China and the U.S. carries our electric offensive around the world. A convincing car, a great idea – and the “World Car of the Year” award? That goes well together for us!”

This year’s winner was chosen from an initial entry list of 24 vehicles from all over the world, then a short list of three finalists as announced on March 30, 2021. The Top Three in the World finalists for 2021 are the Honda e, the Toyota Yaris and the Volkswagen ID.4.

Vehicles eligible for the World Car of the Year award must be produced in volumes of at least 10,000 units/year, must be priced below the luxury-car level in their primary markets, and must be “on-sale” in at least two major markets, on at least two separate continents, between May 1, 2020 and May 1, 2021.

For a complete list of previous World Car of the Year winners, please visit our web site: worldcarawards.com