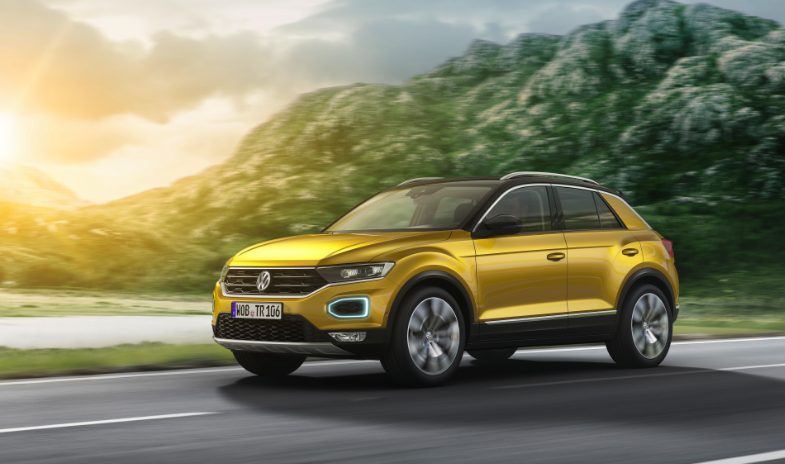 Volkswagen Ireland will showcase three all-new models, never seen before in Ireland, at the forthcoming National Ploughing Championships in Screggan, Tullamore from September 19th to 21st. Volkswagen’s all new Polo, T-Roc and Tiguan Allspace will be among 15 models on display at the show, which is Europe’s largest outdoor event. The new Polo has grown dramatically compared to the car it replaces and the new model is longer and lower in height than the previous generation and also larger inside. The new model is 81mm longer, the wheelbase is 94mm longer and there is a larger luggage capacity, with a massive 69 litres more than the previous generation. There will be a raft of new technology available for the car too and Active Info Display celebrates its world premiere in the new Polo. The engine line-up for Ireland consists predominantly of petrol engines, 1.0-litre units ranging from 65-95hp and at the top of the range, a new 200hp GTI version follows next year. There will also be a 1.6-litre diesel following next year. 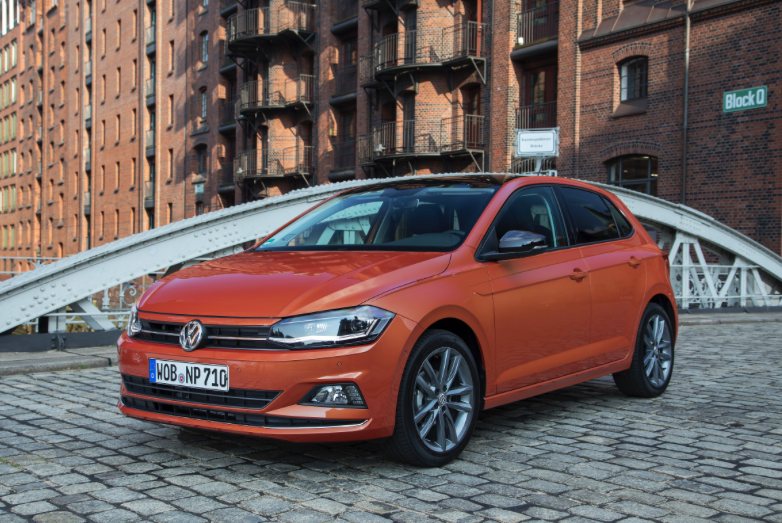 Also on display at the National Ploughing Championships is the new T-Roc, a mid-size SUV that slots under the Tiguan in the ever-growing Volkswagen SUV range. The T-Roc comes to Ireland just before Christmas and will feature a range of petrol and diesel engines, with most buyers expected to opt for one of the new 1.0-litre and 1.5-litre petrol engines with 115- and 150bhp. Diesel engines will arrive in 2018. Finally, Volkswagen is expanding the Tiguan range in time for the 181 plate with the Tiguan Allspace, which as the name suggests, is an extended version of the Tiguan, allowing space for an extra row of seats. This is Volkswagen’s first 7-seater SUV and is another model making its debut at the National Ploughing Championships. There will be much more from Volkswagen at the National Ploughing Championships, including demonstrations of Volkswagen Connect + Security & Service online services which tell you a variety of information about your car. There will be off-road displays of the 4Motion Tiguan and Touareg thanks to Orangeworks. There will be also a chance to meet some of Volkswagen’s Brand Ambassadors, including Bernard Brogan, Simon Delaney and Dave Moore. 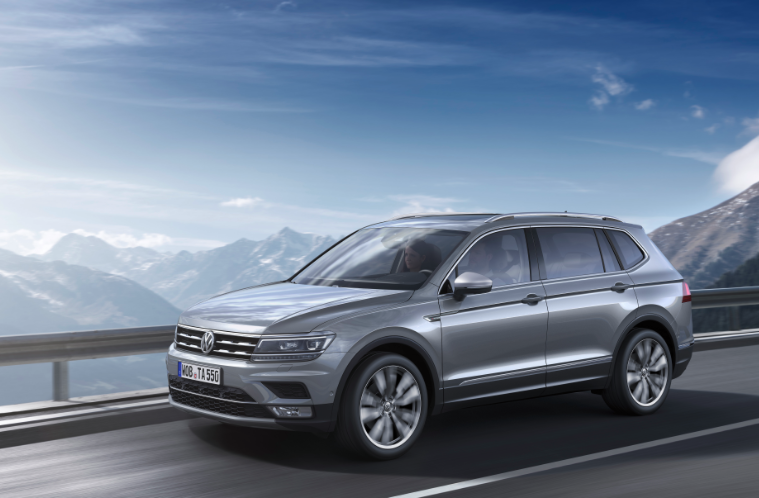