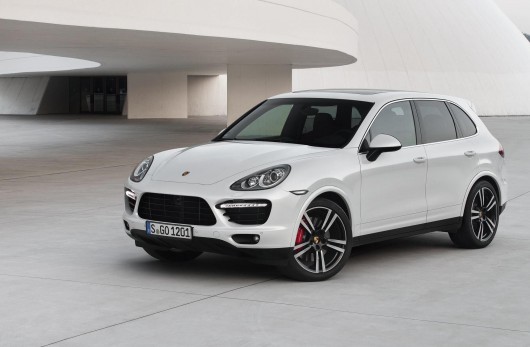 Porsche has announced details of its most powerful Cayenne model, the Cayenne Turbo S. The Porsche Cayenne Turbo S produces 550hp and 750Nm of torque from its 4.8-litre twin-turbocharged V8 petrol engine. This is an increase of 50hp over the Cayenne Turbo, which translates to a 0 to 100km/h time of just 4.5 seconds. The Turbo S model features air suspension, active PASM damping control, dynamic chassis control, Porsche Torque Vectoring Plus and a Sport Chrono package as standard. The exterior of the Cayenne Turbo S features 21” alloy wheels that are exclusively designed for the vehicle. The interior features a new leather package and is available in a choice of black/carrera red or black/luxor beige. Every customer who purchases a new Cayenne Turbo S will receive a complimentary driving course at the Porsche Experience Centre in Silverstone, U.K. Prices for Ireland will be announced shortly. 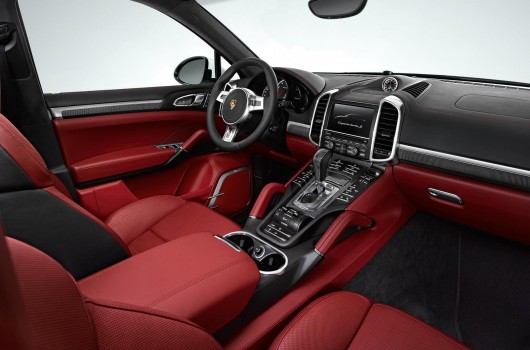 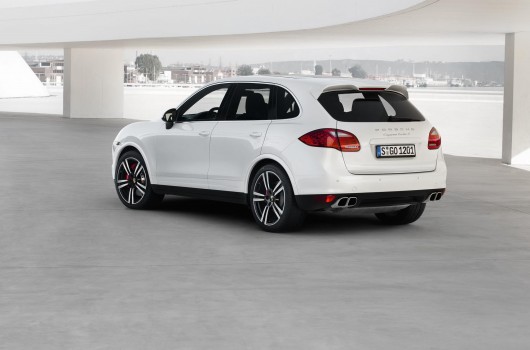