BMW Motorrad has announced prices for its new HP4 high performance motorcycle. This new HP4 motorcycle follows on from previous HP models which include the HP2 Enduro, HP2 Megamoto and HP2 Sport. The HP4 is the ultimate S1000RR featuring a number of innovative safety and performance-enhancing options as standard. These include DDC semi-active suspension, Race ABS and Dynamic Traction Control. Two variants of the HP4 are available, the HP4 priced at €22,200 and the HP4 Carbon which costs €25,510. 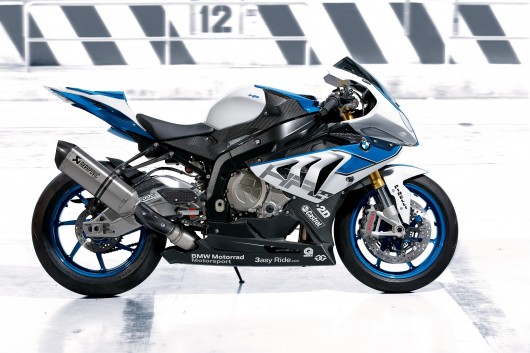 The BMW HP4 Carbon features in addition to the standard model: 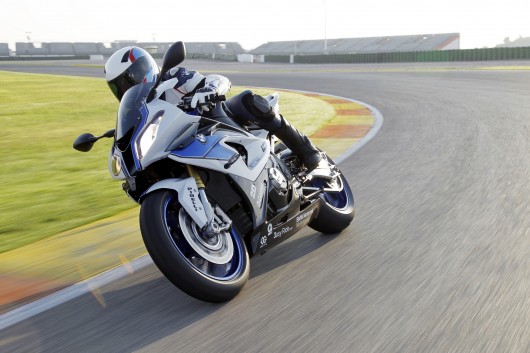