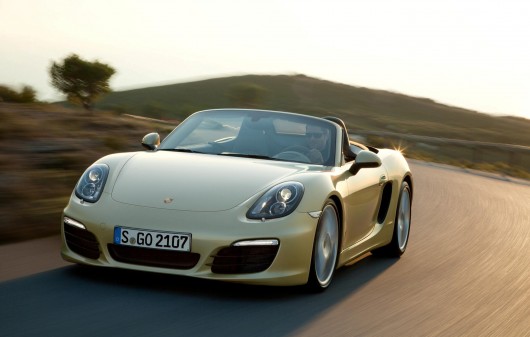 Porsche has released details for its latest, third-generation Boxster and Boxster S. This new model is considerably lighter than its predecessor, with a longer wheelbase, widened track and larger wheels. In addition to this, the Boxster has new flat-six engines with direct petrol injection. 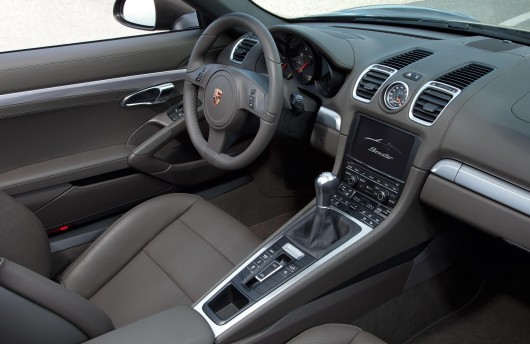 To enhance the driving dynamics further, the Sport Chrono Package option is offered on the Boxster, featuring Dynamic Transmission Mounts for the first time. Also new in the Boxster is the option of Porsche Torque Vectoring (PTV) with a mechanical rear limited slip differential. Inside the Boxster has an Alcantara interior with 18” alloys, auto stop/start and Sports mode. The Boxster S sits on 19” alloys and has a partial leather interior and Bi-Xenon headlights. 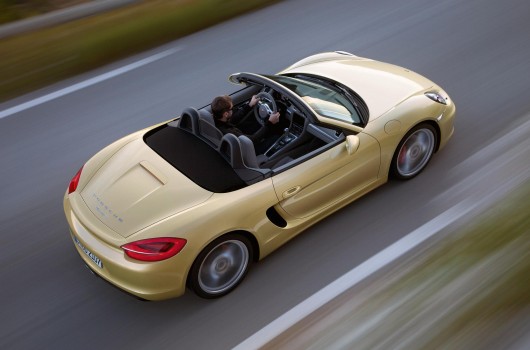