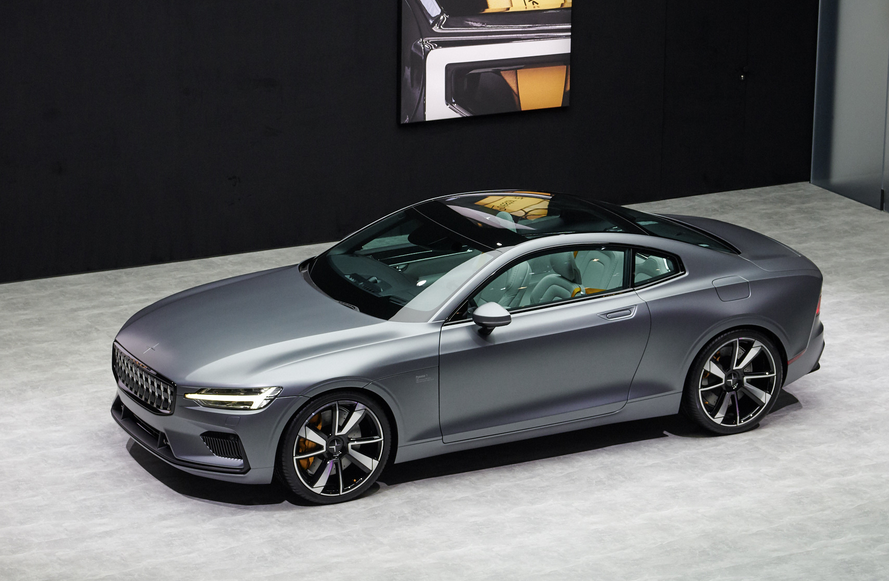 The Polestar 1 is set to make its first dynamic appearance at the 2018 Goodwood Festival of Speed from 12-15 July. Festivalgoers will see prototype #004 of the two-door Electric Performance Hybrid charge up the famous hill climb, set in the grounds of Goodwood House in West Sussex, England. Driven by Polestar chief test driver Joakim Rydholm, the drive is part of the continued global launch of the Polestar brand and the Polestar 1. It’s an opportunity for enthusiasts and the public to get a closer look at the design and performance of the car as it continues its real-world performance, chassis and suspension-testing programme.

“I am really excited to drive the Polestar 1 prototype up the hill at Goodwood,” enthuses Joakim Rydholm. “Driving the hill climb has been a long-time ambition for me, and to be able to do it in the same prototype in which we’ve spent so many months of development time, is truly special.”

Polestar will also be present in the manufacturer area. In contrast to the camouflaged prototype, two production-specification Polestar 1 cars will be on display, representing yet another opportunity to experience the car in detail ahead of the first customer deliveries in mid-2019. Thomas Ingenlath, Chief Executive Officer of Polestar, comments: “I’m thrilled that we’re going to be at the Goodwood Festival of Speed – it’s everything a big car event should be: full of passion, enthusiasm and a chance to get really close to the cars. The response to the Polestar 1 from the UK and northern Europe has been fantastic and we see this event as a vital part of our continued ‘global handshake’ with enthusiasts and our customers around the world. It’s a wonderful opportunity to meet so many people who share our passion for Polestar and the future of the brand.”

Following the Goodwood Festival of Speed, the Polestar 1 will make its North American debut at Monterey Car Week in California from 23-26 August. 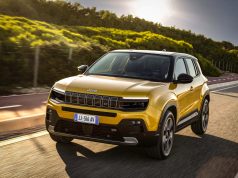 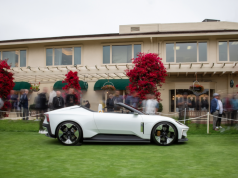 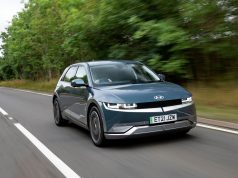