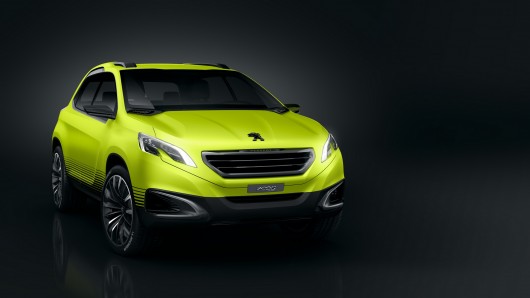 Peugeot will display its latest concept car, the 2008 at the upcoming Paris Motor Show, later this month, ahead of its commercial launch in 2013. The 2008 is a crossover based on the recently launched 208. The 2008 concept according to Peugeot “Marries the elegance and refinement of a small hatchback and the ruggedness of an SUV”. The 2008 Concept is powered by a 1.2-litre turbocharged petrol engine that produces 100hp, this three-cylinder engine will offer excellent fuel consumption combined with low emissions. Prices and specifications will be announced closer the car’s launch. 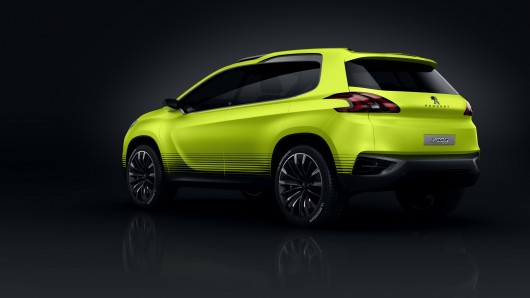