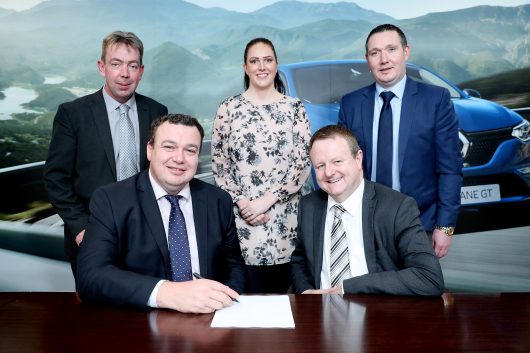 Celebrating 50 years in business this year, Windsor Motors is one of the leading motor retail groups in Ireland, with 18 dealerships including this latest Airside location. Windsor Airside Renault caters for the large north Dublin market and has 30 employees working in the state of art facility which houses all Renault and Dacia models including All-New Dacia Duster and Renault Pro+ vans as well as the key Service Area with highly skilled Renault technicians.