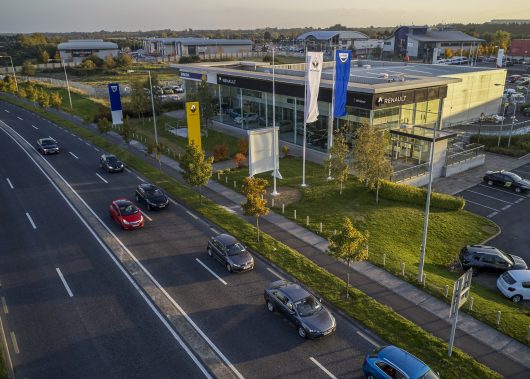 Windsor Airside Renault in Swords is giving its customers who test drive any new Reanult model before the 29th November 2018, the chance to win a new 191 Renault Clio valued over €16,000. The lucky winner will be announced at the official launch of the dealership on the 29th November during a sports panel event. Key sports stars will be present including, three times all-Ireland champion Alan Brogan, former Kerry footballer Marc O Se and former Irish Rugby captain Mick Galwey. Marty Morrissey will act as the Master of Ceremonies for what promises to be an entertaining night. Those interested in attending should contact Windsor Airside Renault on 01-8703500 or email marketing@windsor.ie to reserve their seats.