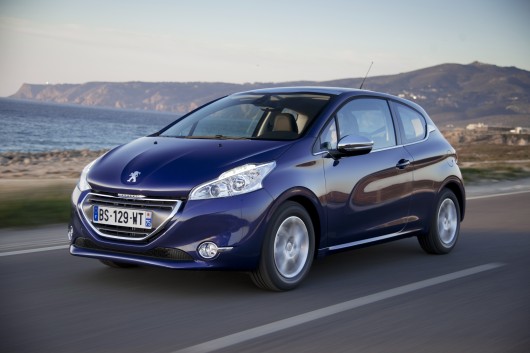 A lot is expected of the new Peugeot 208 which arrives this June. The French manufacturer will openly admit its predecessor the 207, failed to emulate its successful 206. The 208 is smaller externally than the 207 but larger on the inside, offering an extra five cm legroom for rear seat passengers. Visually the 208 is an attractive hatch back, its looks are enhanced by a new grille along with new headlights and claw-type rear lights. The 208 will be available in three specification grades, Access, Active and Allure. Peugeot estimate that the Active trim will account for 80 per cent of its sales. I drove a 1.4-litre HDi diesel model at launch in Active specification. The interior is smart and functional, with a large colour touch-screen taking centre stage. Personally I found the driving position to be excellent with a small steering wheel providing great feedback through the corners. There’s adequate power available and the chassis is responsive and competent, which bodes well for a GTI version in the near future. 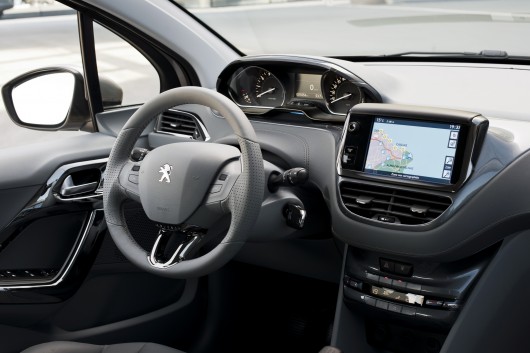 Irish motorists will have a choice of two petrol and two diesel engines to power their 208. The entry-level 1.0-litre petrol engine produces 68hp and emits just 99g/CO2, while the 1.2-litre petrol has 82hp and 104g/CO2. Peugeot Ireland forecast that the petrol line-up will account for 65 per cent of their sales, with the majority of these being the 1.2-litre model. There’s a 1.4-litre HDi diesel offering with 68hp and also an eHDi diesel that’s also got 68hp, and an extremely impressive low fuel consumption of just 3.4l/100km on a combined run.

The 208 is a car that’s capable of going head to head with its closets rivals such as Ford’s Fiesta. Key to its success will be its pricing, something Peugeot Ireland has yet to confirm, I would however envisage a starting price under €15,000. 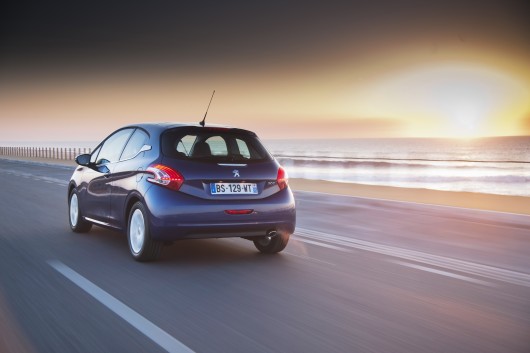