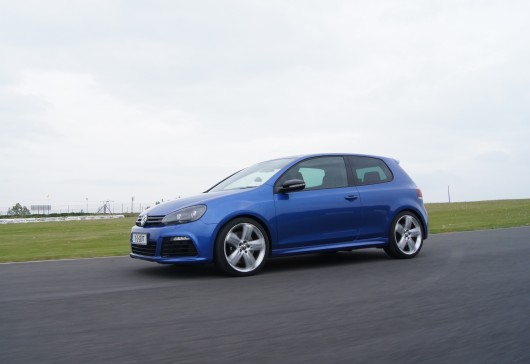 Volkswagen Ireland has had a very successful April, claiming the top spot in the sales charts with 867 registrations, resulting in a 12.9 per cent market share. Volkswagen has registered 6,513 vehicles so far this year, representing a market share of 12.3 per cent which is 0.5 per cent up on 2011. As a result of this increase Volkswagen Ireland are now extremely close to Toyota who remain in the top spot overall. Commenting on the announcement, John Donegan, Head of Sales and Marketing for Volkswagen Ireland said, “We are delighted with our performance during April and credit must go to our dealership network and their exceptional efforts. With a gap of just 200 registrations between Volkswagen Ireland and top spot we will be doing our utmost to continue this strong performance in the second quarter of 2012 and maximize a strong order bank.”