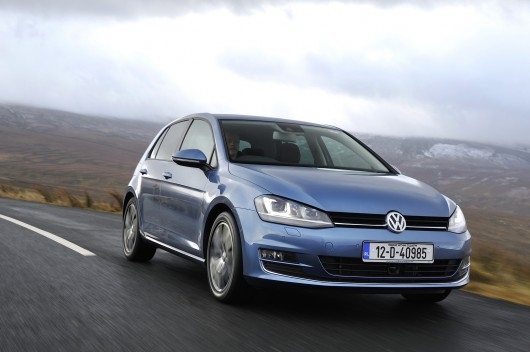 Volkswagen will be celebrating this morning with yesterday’s announcement that the Volkswagen Golf has been announced as the Car of the Year 2013. It won the award with 414 points, ahead of the Toyota GT-86 with 202 points. Following in third position is the Volvo V40 with 189 points. The new Golf has been recognised by the Jury for its overall balance and the outstanding achievements in safety, fuel-efficiency, dynamics and comfort.

The new Golf, which is on sale in Ireland priced from €19,995, was voted the top car from a list of eight finalists. The jury consisted of 58 journalists from 22 European countries. Michael McAleer from The Irish Times is the sole Irish juror for Car of the Year. McAleer in his voting notes commented: “From its clean iconic lines to the solid build quality inside and an array of engine options to suit all tastes, the latest Golf delivers a car of the year performance. That was recognised in the voting, with the VW a favourite with the vast majority of the 58 jury members from 22 countries. It was a very comprehensive victory and all the more impressive when you consider the quality of the other finalists this year. “

Also commenting on the award, Simon Elliott CEO of Volkswagen Group Ireland said, “We are delighted that the Golf has once again claimed the top prize in motoring. This is as prestigious an award as any car can get and it is a credit to the quality and innovation of the car that it has received such high praise.”

We’ve recently reviewed the new MK VII Volkswagen Golf, you can read our thoughts on the car here: http://www.rev.ie/vw-golf-tdi/ 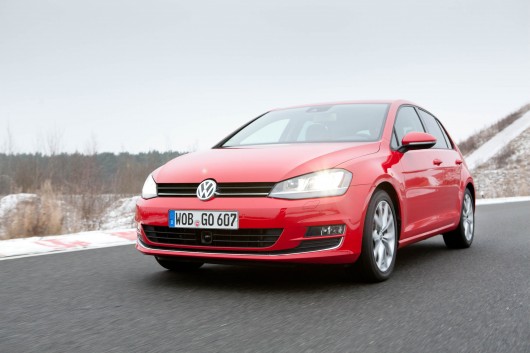