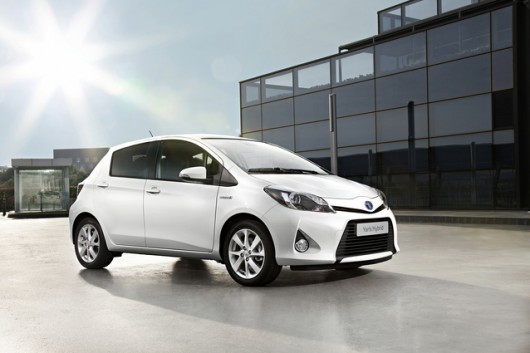 Toyota Ireland has introduced three voluntary recalls, affecting approximately 8,500 vehicles in Ireland. The first recall is for Toyota Hilux and RAV4 models  manufactured between June 2004 and December 2010, involving 4,937 vehicles. The recall is in relation to the car’s spiral case assembly, the driver’s airbag module is connected to the airbag control unit by a flexible flat cable. Due to the location of a retainer for the cable some of the wires can become damaged when the steering wheel is turned. If this happens the airbag warning lamp will illuminate and the driver’s airbag may become de-activated. It will take approximately 60 minutes to complete the necessary work.

The second recall relates to Toyota Yaris and Urban Cruiser models manufactured between January 2005 to August 2010, this involves 3,475 vehicles. The spring mechanism which locks the seat rail in its position can break if the seat is adjusted forward and backwards with high frequency. The remedial work will take around 40 to 90 minutes to complete.

The third recall is for Toyota Yaris T Sport and Urban Cruiser models manufactured between September 2005 to February 2009. This affects 19 Urban Cruisers and 9 Yaris T Sport vehicles. This recall is in relation to the car’s steering column bracket, when the steering wheel is turned repeatedly with full force the bracket fixing the steering column to the instrument panel may become unstable and break. It will take approximately up to four and a half hours to complete the necessary work.

There have been no reports worldwide of any accidents or injuries related to these issues. Toyota Ireland will be writing to those owners involved in the recall to arrange to have their vehicles inspected by their local dealer. If anyone has a query they can contact their local Toyota Dealer or phone Toyota Ireland on 07 4190222.