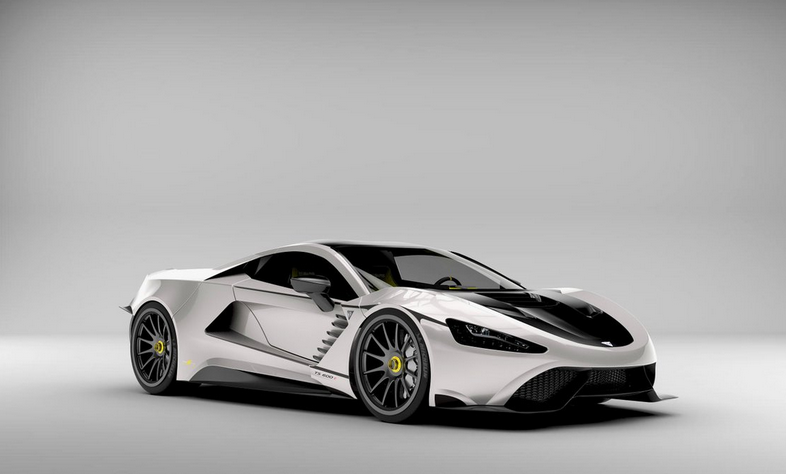 It’s that time of the year again when we start to gear up for Monaco’s premier auto show Top Marques. This year Top Marques will celebrate its 15th anniversary with one of the largest displays of supercars ever seen in the Principality over four consecutive days. World class supercars such as the Apollo IE, the Zenvo TSR-S and a fleet of Ferraris will be circulating around Monaco during the show, held at the Grimaldi Forum from April 19th to 22nd. Meanwhile, inside the venue a stunning selection of unique supercars from all corners of the globe will on display, some for the first time ever.

At a press conference held in Monaco today, Manoj Bairstow, Managing Director of Top Marques, said: “This year we are getting back to the essence of what Top Marques is all about, which is the supercar! We will have more test drives, more incredible cars that you will only see in Monaco, and more horsepower per square metre! This year’s show will be a celebration of the supercar. No frills, just thrills!” 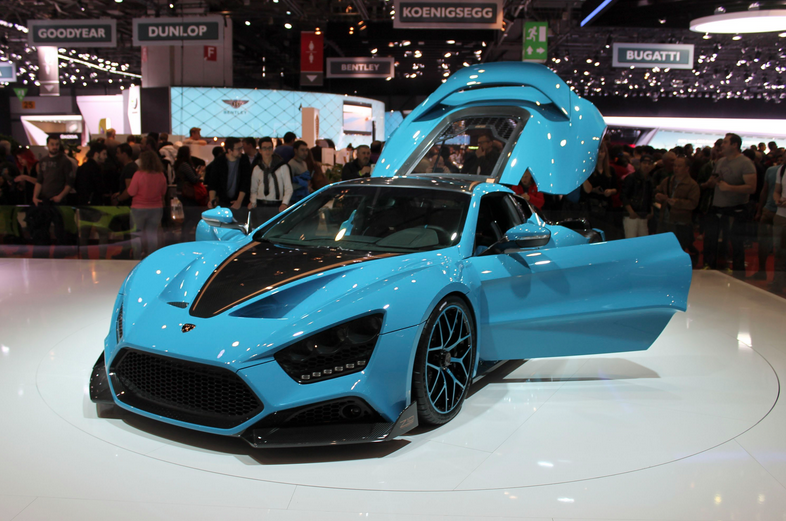 WORLD PREMIERES: Top Marques has become known as a podium on which to launch new vehicles, with SIX confirmed for the 2018 edition: TUSHEK TS900, ENIGMA by BDI, POGEA RACING, ELECTRIC LADA NIVA, the M13 BELLATOR, and a brand new version of the CAFE RACER motorbike by LEVIS.
UNKNOWN SUPERCARS COMING TO MONACO: Top Marques offers an opprtunity to spot unique luxury vehicles rarely seen by the public such as the ARASH AF10, ZECLAT BY EADON GREEN and the CORBELLATI MISSILE – being billed as the fastest supercar ever made.
ELECTRIC VEHICLES: Ecological vehicles is a sector of the automobile industry that it extremely important to Top Marques and its patron, H.S.H Prince Albert II of Monaco. Seven ‘green’ vehicles are lined up for 2018 including the special edition LADA NIVA electric 4X4.
30+ TEST DRIVES : The USP of the show is the live test drives and this year there will be more than ever – including ZENVO’S long awaited TSR-S, launched in Geneva but seen in motion for the first time in Monaco.
CASINO DISPLAY : The Top Marques team asked social media followers which car they would like to see outside the Casino de Monte-Carlo. They said the latest APOLLO IE…. which will indeed be displayed alongside a MUSTANG by ALANDI PERFORMANCE and Carbon fibre PORSCHE by TOP CAR.
CARS AND COFFEE: For the first time ever Top Marques has partnered with this exclusive supercar association to bring even more stunning vehicles to Monaco for their Spring meeting at the Opera de Monte-Carlo on April 22. 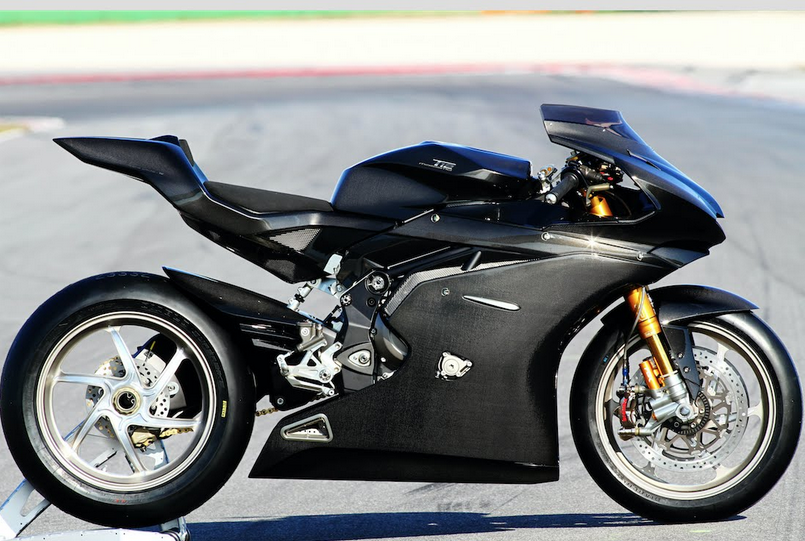 Also confirmed for the 15th anniversary of Top Marques are a number of exceptional watch brands for the show’s WATCH PAVILION such as FRANCK MULLER, GREUBEL FORSEY, MMC RIVIERA and HELFER WATCHES, as well as some rare jewellery collections from exclusive brands including BINDER, BYKOV, MASTERS OF CREATION and ALEX BALL MILANO.

Meanwhile in LUXURY LANE visitors will find a number of eye-popping luxury products and art exhibitors such as BOUTSEN DESIGN, LUXURY WATER TOYS and a Ferrari simulator from WAVE ITALY. A collection of some of 2018’s finest tenders will also be displayed on the Esplande outside the venue.

For more information about Top Marques and a full list of exhibitors, please consult www.topmarquesmonaco.com where tickets can also be purchased. Regular tickets are available from €39 whilst a VIP ticket, with access to the VIP Lounge and test pits, is available for €120.