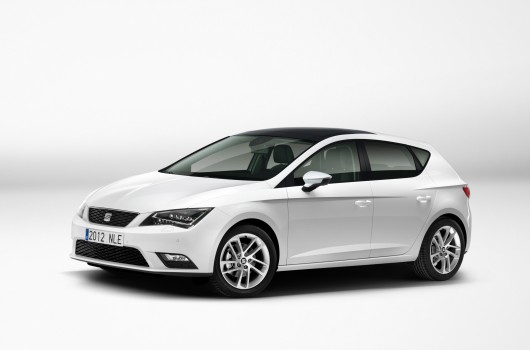 SEAT has released images of its new Leon, which is due to go on sale next February with prices estimated to commence under €20,000. It’s an all-new Leon that’s packed full of high-end technologies, combined with a range of fuel-efficient engines. It’s already making headlines, being the first car in its segment to offer full LED headlights. This new Leon is shorter (5cm) than its predecessor although its wheelbase has been increased by almost 6cm, resulting in improved interior space. Powering the Leon will be a range of petrol and diesel engines. A key engine is the 1.6-litre TDI which produces 105hp and 250Nm torque. It will return an impressive combined fuel consumption of just 3.8l/100km and has 99g/km of Co2 resulting in tax band A placement. For those motorists requiring more power the 2.0-litre TDI offers 150hp and 320Nm of torque, the Ecomotive version will average 4.0l/100km on a combined run. The petrol engine line-up will include a 1.2-litre TSI with two power outputs, 86hp and 105hp. Also available will be a 1.4-litre TSI with 122hp and a 1.8-litre TSI with 180hp. In addition to these there will be two new diesel variants, a 1.6-litre TDI with 90hp and a powerful 2.0-litre TDI which produces a hefty 184hp and 380Nm of torque. Depending on the engine chosen there’s a selection of transmissions available, which include five and six-speed manual gearboxes and six and seven-speed DSG dual-clutch transmissions. 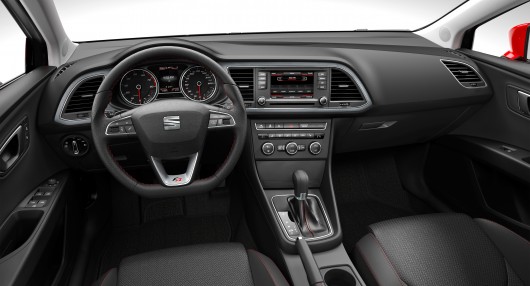 The sporty Leon FR comes complete with the new SEAT Drive Profile, this allows the driver to vary the characteristics of the throttle control, power steering and engine sound across three modes, eco, comfort and sport. The interior ambient LED lighting also changes with each mode. Just some of the optional extras available will include a drowsiness detection feature, Full Beam Assistant and a lane-keeping assistant. Commenting on the new Leon Adam Chamberlain, Brand Director, SEAT Ireland said: “We are particularly excited about the arrival of the new Leon next year as it is an iconic car for the SEAT brand and has a huge fanbase. I think most will agree that the new car is beautiful and it is the perfect example of the rebirth of the SEAT brand internationally and this new car will be the cornerstone of the brand’s renaissance here in Ireland”

This new SEAT Leon sports a new cleaner elegant look complete with a new SEAT logo on the grille and steering wheel. It’s sure to reignite the SEAT brand here in Ireland and across Europe. 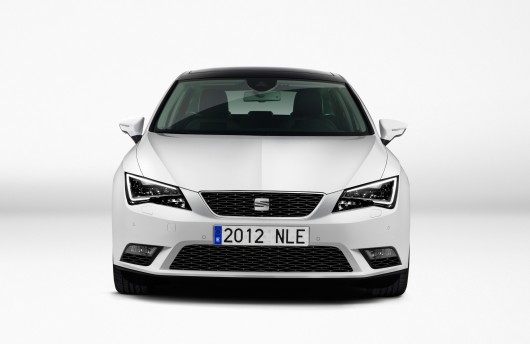