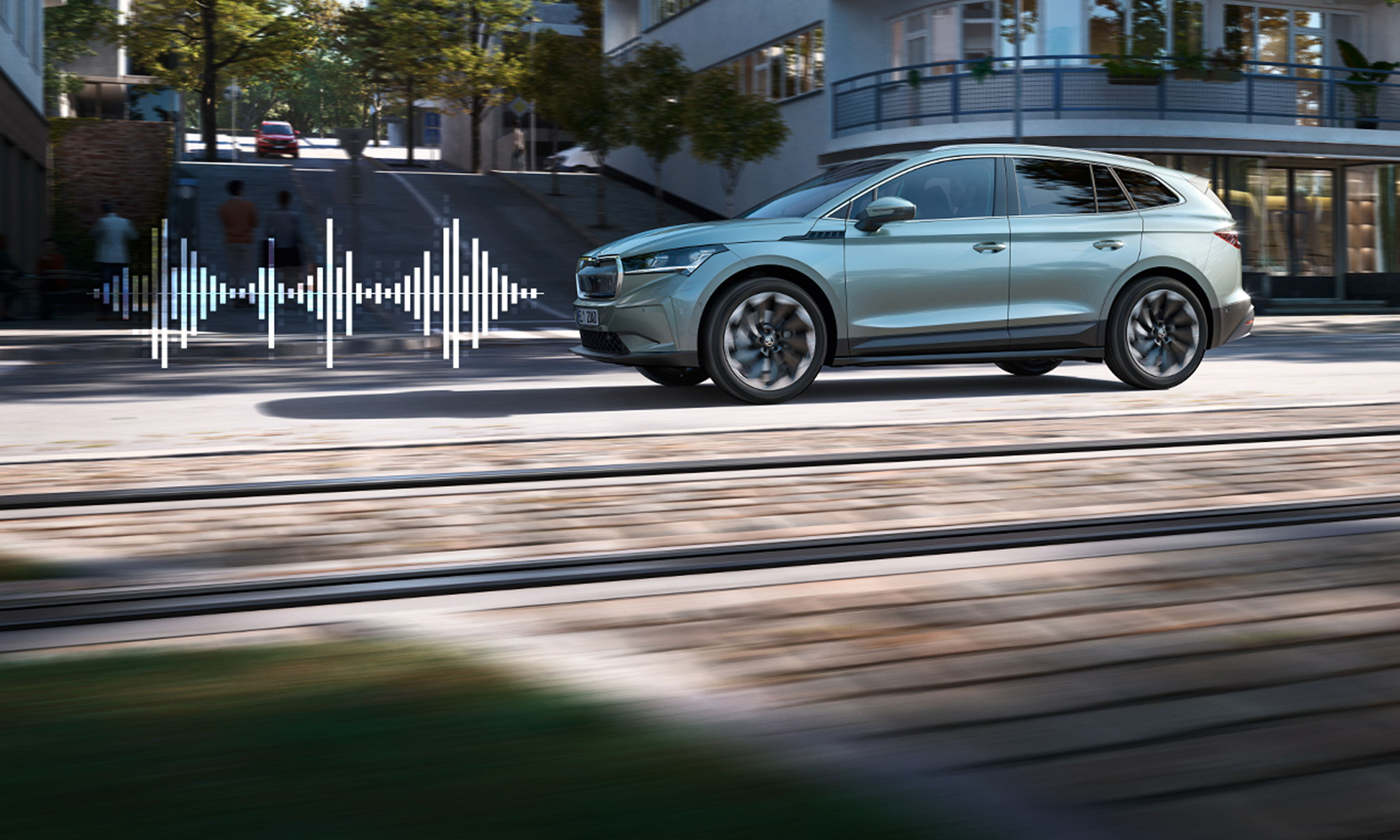 ŠKODA’s future has a new soundtrack. The brand has revealed details of the new Enyaq iV’s acoustic signature – a specially composed harmonic sound that forms the car’s Acoustic Vehicle Alert System (AVAS) system. Developed in-house at ŠKODA, the sound motif was created in collaboration with a team of composers and will be unique to the Enyaq iV.

Under current European legislation, all new electric vehicles must be fitted with an Acoustic Vehicle Alert System (AVAS) system that emits an artificial sound. As customers have come to expect from a detail-focused brand like ŠKODA, the Enyaq iV launches with one of the most sophisticated, and harmonious, AVAS systems in the industry.

The sound was created under the direction of Pavel Orendáš and his team from the ŠKODA development centre. Commenting on the development of the Enyaq iV’s acoustic signature, he said: “The Enyaq iV is an all-electric car, so it was quite a challenge to design a sound to match its identity. The sound was fine-tuned in the Volkswagen Group’s acoustic laboratory. One thing was clear from the start: it must be noticeably different from the sound emitted by plug-in hybrids.”

The sound was designed with the help of professional music composers and will be unique to the Enyaq iV. Unlike other brands that have tried to imitate the sound of internal combustion engine, the Enyaq iV’s sound signature has a more electronic and futuristic feel that is easy on the ear yet noticeable enough to make other road users and pedestrians aware of its presence.

The sound is emitted from a special speaker system built into the front of the Enyaq iV. And, in typical ŠKODA style, even this has been painstakingly developed to ensure maximum performance with minimal weight and packaging requirements. The wide-frequency speaker and electronics are fully integrated into a tiny one-litre box that is mounted onto the battery cooling module via three rubber bushes. Its position and mounting design means that no additional speakers are required, saving weight while ensuring that the distinctive sound signature is audible at the correct volume required by the regulations.

The new AVAS system is just one of many advanced features that will be making their debut on the Enyaq iV. Series production of ŠKODA’s first purpose-built electric car has already started at Mlada Boleslav in the Czech Republic following its unveiling earlier this year. It will be available with two battery sizes offering a WLTP range of up to 316 miles (provisional figure). It will be available to order in the UK early 2021 with deliveries starting spring 2021. 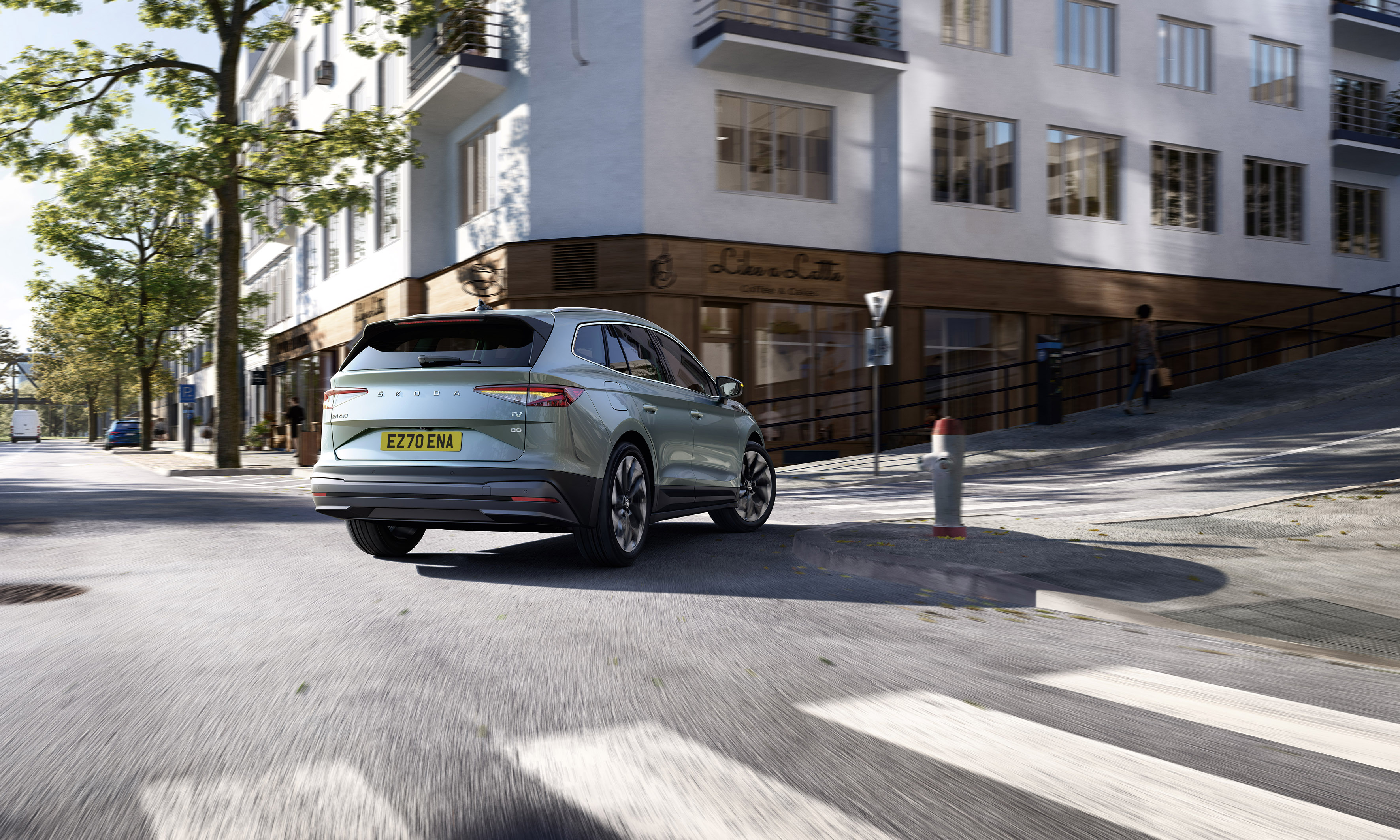