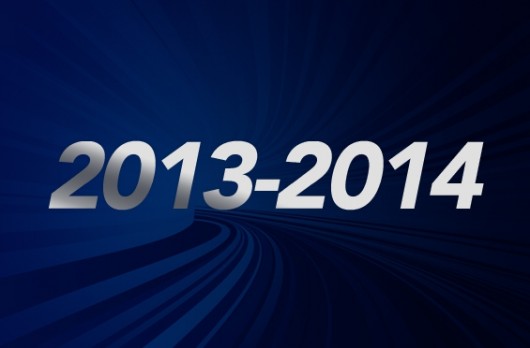 Well it’s been one of the most eagerly anticipated moves on the MotoGP grid for a long time, but it’s now official. Valentino Rossi will rejoin Yamaha initially on a 2 year contract starting in 2013.

“This announcement is once again excellent news for Yamaha. In June we were able to sign Jorge Lorenzo for the 2013-14 campaign and now we are able to confirm Valentino Rossi for the next two years. In doing so we have been able to put together the strongest possible team to challenge for victories and to promote the Yamaha brand.

We have run this ‘super team’ together in 2008, 2009 and 2010 and during that time we achieved the ‘triple crown’ titles with Rider, Manufacturer and Team World Championship victories for three consecutive years.

The target for the future is obvious and we will do our utmost to achieve our goals.

I have no doubt that with the experience, knowledge, skills and speed of these two great champion riders we will be able to challenge for many race wins and for the 2013 & 2014 World Championship titles.

The signing of Valentino completes our future planning for the Yamaha Factory Racing MotoGP Team. Now that this is done we will put our 100% efforts into completing the job at hand and to supporting Ben Spies and Jorge Lorenzo in their search for race victories and for Jorge’s 2012 World Championship title challenge.”

We’re looking forward to Valentino returning to a competitive team and having the chance to show us talents once again. Roll-on MotoGP 2013!