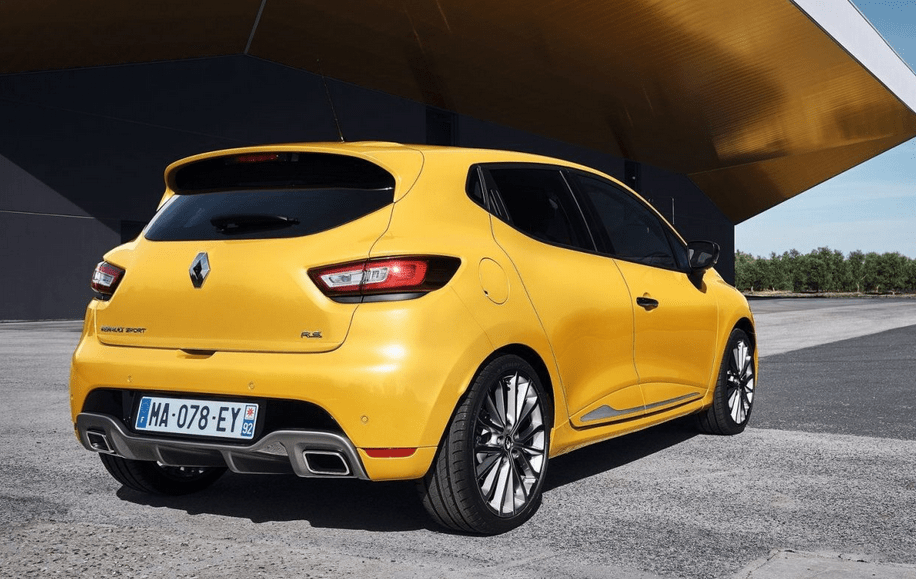 Renault Group Ireland enjoyed its most successful year so far in 2017, achieving 3rd position in the combined new car and van market with a combined market share of 9.8% and 15,226 units sold. Renault finished the year with a new car market share of 6.3%, up from 5.7% in 2016, while shockingly affordable Dacia took 2.8% of the passenger car market last year. One of the Group’s star performers was the ever-popular Renault Captur crossover, maintaining its number one spot at 29.8% share in its segment for 2017. The Renault Scenic range also held number one in the busy C-MPV segment at 17%, while the Renault Kadjar and Dacia Duster’s combined share of 11.6% took the Group to 4th position in the C-SUV segment. The Renault Mégane range was the best-selling model at 2,300 units. In the competitive B segment, the facelifted Clio and popular Dacia Sandero ensured Renault Group maintained its number one position. Renault Group finished in 4th position overall in the new passenger car market and is the only player in the top five brands to have grown new car share in 2017.

Westmeath was Renault’s best performing county for both passenger cars and LCV, with its market shares taking 14.46% and an impressive 29.97% respectively. Waterford was the top seller for Dacia at 6.27% share. 2017 was another exciting year for Renault, which boasts the youngest model range in the market, with the launch of the All-New Mégane and Scénic ranges, as well as the All-New Renault KOLEOS and the new 100% electric Renault ZOE Z.E. 40. On its award-winning van range, Renault achieved 13.5% share of the LCV market for 2017, remaining firmly on the podium. Trafic finished in second place in the overall van market and was the best-selling medium-sized van, while Master retained its place on the podium as the number two large van last year. Kangoo grew its segment share from 7.3% to 9.9%. Renault Bank, which celebrates seven years in Ireland this year, was also key to the Group’s success, lending over €200 million to Renault and Dacia customers in 2017. A key driver in this success has been the volume of returning Renault Bank customers. Over 60% of PCP customers have returned to purchase another Renault vehicle, which demonstrates the success and affordability of the Renault PCP product. It remains the most popular form of payment for purchasing a new Renault or Dacia. A Renault Bank branch is available in all 28 Renault Group dealerships, offering two-hour decision times and approval rates of 80%.

Renault continues its successful sponsorship of The Late Late Show for 2018, Ireland’s biggest chat show, as well as the Ian Dempsey Breakfast Show on TodayFM. Dacia is the proud sponsor of popular show Breakfast Republic on RTÉ 2fm. Renault Group also has unmissable offers for 181 which give real value to customers, designed at reducing the cost of ownership over three years. Available now across all 28 dealerships, the 181 Renault passenger car offer includes 3% APR PCP finance, 3 years’ servicing included and 3 years’ road tax on all models ordered and registered before 31st January 2018. Dacia is offering ZERO deposit and 4.9% APR on PCP with Dacia Bank across the range for 181 including new facelifted Duster, Sandero, Stepway and new Logan MCV Stepway. Renault Pro+ dealers are offering 3% APR HP over 60 months on all orders taken and registered before 31st January 2018 across the Renault van range. Patrick Magee, Country Operations Manager, Renault Group Ireland: “2017 has been a fantastic year for Renault Group and our dealer network, with the introduction of both new and refreshed models, and a third-place finish with 9.8% combined market share sets the scene for a promising 2018. We’re looking forward to an exciting year ahead with the newest model range out there.”