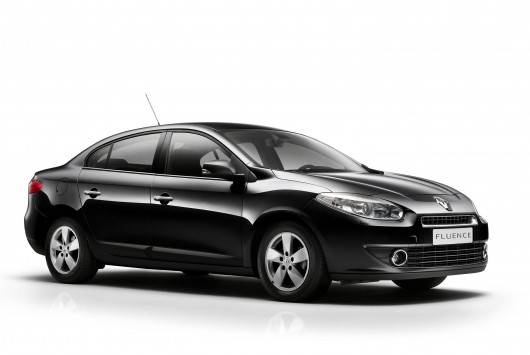 Renault is celebrating with the announcement that the Renault Fluence is the best selling car in its category. Since the car’s launch in April 2010 Renault has seen sales in excess of 6,000 units. The Fluence’s key attributes are its competitive price, sleek design, spaciousness and engine line-up. Commenting on the announcement Julien Lelorrain, Marketing Director, Renault Ireland said: “We knew from Day One we had something special with Fluence – its roominess, sleek saloon design, fuel efficient diesel engine in Band A, 5 year unlimited mileage warranty and a very competitive in house finance solution at 0% APR at the moment. It’s great to see Fluence is leading its segment and great to expand the Fluence family with the recently launched Fluence Electric which is available for test drive in our Renault Network”. The Renault Fluence is priced from €20,590.