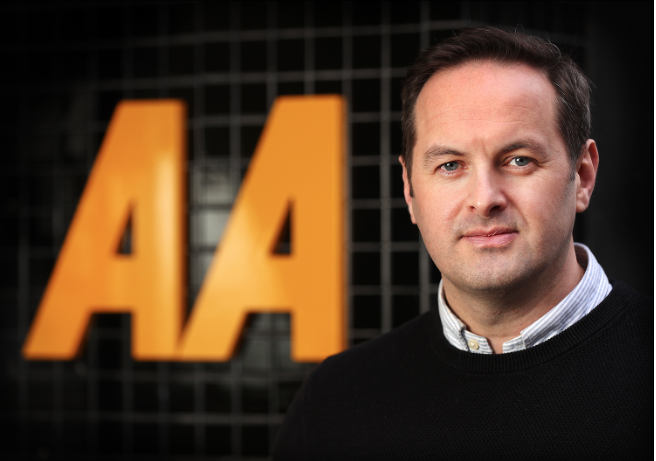 The recent 20 cent reduction in excise duty will save the average motorist €240 per year – but the AA says this won’t be enough to avoid record fuel prices. The Automobile Association welcomes the news that excise duty on petrol and diesel is to be reduced, but the organisation also warns that this won’t be enough to help motorists avoid record petrol and diesel prices.

Recent AA Ireland figures* show that the average motorist in a petrol car would spend almost €2,500 per year to run their car at current fuel prices. That’s around €1,000 more than in 2020 (54% increase).

The average price of petrol has increased by over 20 cents in the past 3 weeks alone. The Government’s cut in duty by 20 cents per litre on petrol is likely to save the average motorist around €240 per year*.