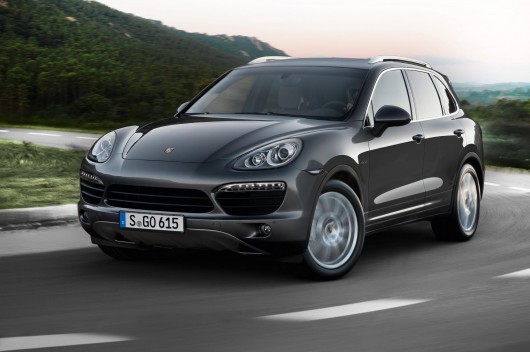 Porsche has announced details of its all-new Porsche Cayenne S Diesel, which promises to offer a convincing combination of performance and efficiency. At the heart of the Cayenne S Diesel is a 4.2-litre V8 twin-turbo diesel engine that produces a very impressive 382hp and 850Nm of torque, which is the highest torque figure of the Cayenne range. This power enables it to accelerate to 100km/h from a standstill in just 5.7 seconds. Despite such immense performance, it promises to deliver a combined fuel consumption of 8.3l/100km (34.0 mpg) and emits 218g/km of CO2. The Cayenne S Diesel comes equipped with Porsche Traction Management (PTM) active all-wheel drive and Porsche Torque Vectoring Plus (PTV Plus) available as an optional extra. There’s not much on the Cayenne S Diesel’s exterior to extinguish from the other Cayenne variants apart from subtle diesel badges on the front wings. The new Cayenne S Diesel will go on sale in January 2013 with prices commencing from €101,150. Just some of the standard equipment fitted includes, leather upholstery, dual-zone climate control, front and rear parking sensors, cruise control, 18” wheels, a 7” touch-screen audio system and a 100-litre fuel tank. It also comes complete with a three year warranty. 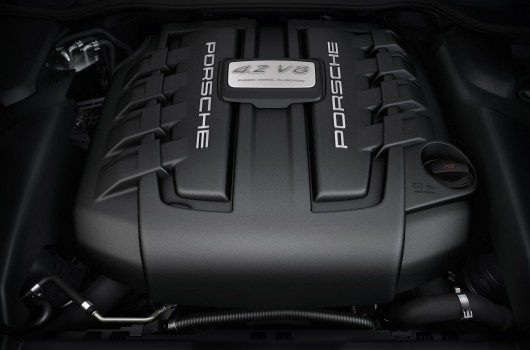 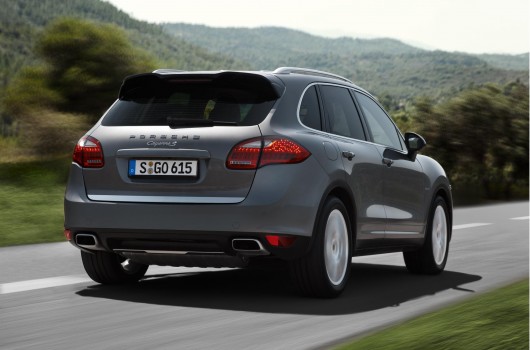