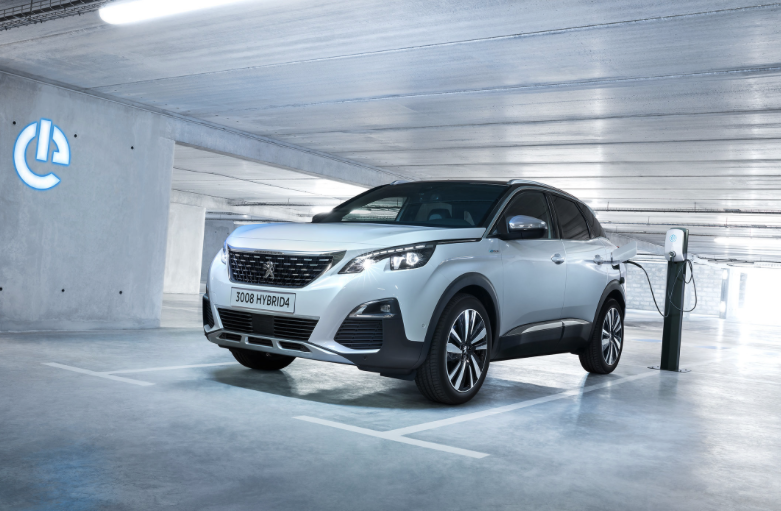 A new PEUGEOT 3008 SUV plug-in hybrid model has been unveiled. The most powerful road-going PEUGEOT ever, the new 3008 HYBRID4 boasts 4-wheel drive and a combined 300bhp, yet it emits just 29g CO2/km and consumes a meagre 1.3l / 100km of fuel under WLTP (Real World Driving) standards. The model, available in the top-of-the-range GT trim, will be launched across Europe from October 2019. Prices and final specifications will be announced closer to launch. With more than 700,000 vehicles sold since its launch in 2016, the success story of the PEUGEOT 3008 SUV, a former European and Irish Car of the Year winner, takes a new dimension with the powerful HYBRID4 version.

Travelling up to 59km in 100% electric mode and going from 0 to 100km/h in 5.9 seconds (driver only), the 3008 HYBRID4 is fitted with a 200bhp (147kW) petrol engine, combined with two independent electric motors, altogether powering each of the four wheels; the electric unit at the front develops 110bhp (81kW) and is coupled to an eight-speed e-EAT8 automatic gearbox; a second electric motor with 112bhp (83kW), is fitted to the rear axle.

The battery capacity is 13.2kWh and charging is easy and fast; a full charge can be done in 1h 45m, when using a Wallbox (7.4kW). Built on PEUGEOT’s efficient EMP2 (Efficient Modular Platform) platform, boot volume and high levels of comfort are preserved, even with the fitment of the batteries. 4WD mode provides improved traction on roads or difficult terrain. The result is flawless grip. Whether on wet, muddy, snowy or winding roads, the power is evenly distributed over all four wheels of the vehicle. A few months after its launch, the HYBRID4 version will be joined in the range by a 225hp two-wheel drive HYBRID version, which will combine a 180hp (132kW) PureTech engine with a 110 hp (80kW) electric motor, located in the front and coupled to the eight-speed e-EAT8 automatic gearbox. 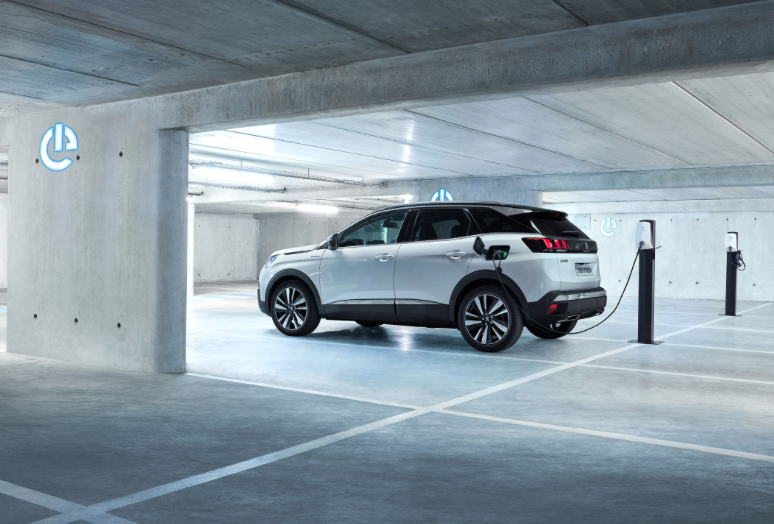